Counter-Currents Radio Podcast No. 363 Should We “Trust the Science”? 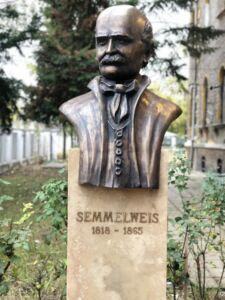 Note: There are some audio problems from about 01:22:00 caused by Internet connection issues.

» Owning the Libs, Stanning the Empire