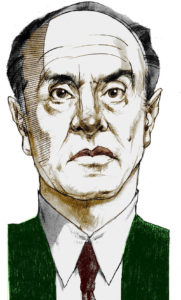 » What Would Evola Do?