My Response to Right Wing Watch 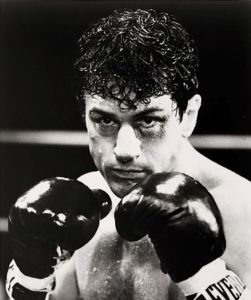 Last week I made my debut in the anti-white extremist tabloid, Right Wing Watch. The article is a farcically dishonest and cynical hit piece, of course, but we can’t let Antifa Inc. slander us without punching back. Americans want pugilistic leadership, and stepping into the ring with the Left is glorious work. I am wary of in-fighting, but out-fighting Bolsheviks is another thing altogether.

Right Wing Watch spent much of its airspace scolding Neil Kumar for spotlighting the Great Replacement, and they’ve begun fearing this singularly evocative term for a reason. It is not only a household word; it enjoys majority support among Republican voters. Every revolution needs its vocabulary. If we are to surrender ours this easily, soon we will be calling ourselves conservatives and libertarians again.

The Great Replacement is a product of the 1965 Hart-Celler Act, which shifted America’s preference from white to non-white immigrants. From 1790 to 1965, the United States restricted immigration to Europeans. Whereas only five states had a non-white country as their largest foreign-born population in 1950, in 2013 only five states had their highest foreign-born population from a white country. To deny the Great Replacement is to deny the existence of the Hart-Celler Act, and the 100 million arrivals since.

We also know that the Great Replacement is real because the system assaults organizations that oppose it. If we struggle against an imaginary foe, why do we face exceptional pressure from elites? Corporate America outlaws Counter-Currents, while the bootlickers of Right Wing Watch get carte blanche.

It is absurd that the United States government would accidentally displace its native people, who made it sole master of the Earth, by 25% in 40 years. White Americans have dropped from 80% of the population in 1980 to 55% in 2022. Pew Research predicts another 100 million immigrants by 2050, and nearly all of them will be non-whites.

Right Wing Watch is as hostile to progress as fifteenth-century witch hunters, but their incoherent screeching cannot stop white identity politics. At this stage, Replacement deniers can only be cynics, fools, or conformists. Seething Neo-Marxists believe replacement is a good thing, but celebrating genocide is a public relations blunder, so usually they just pretend it isn’t happening. 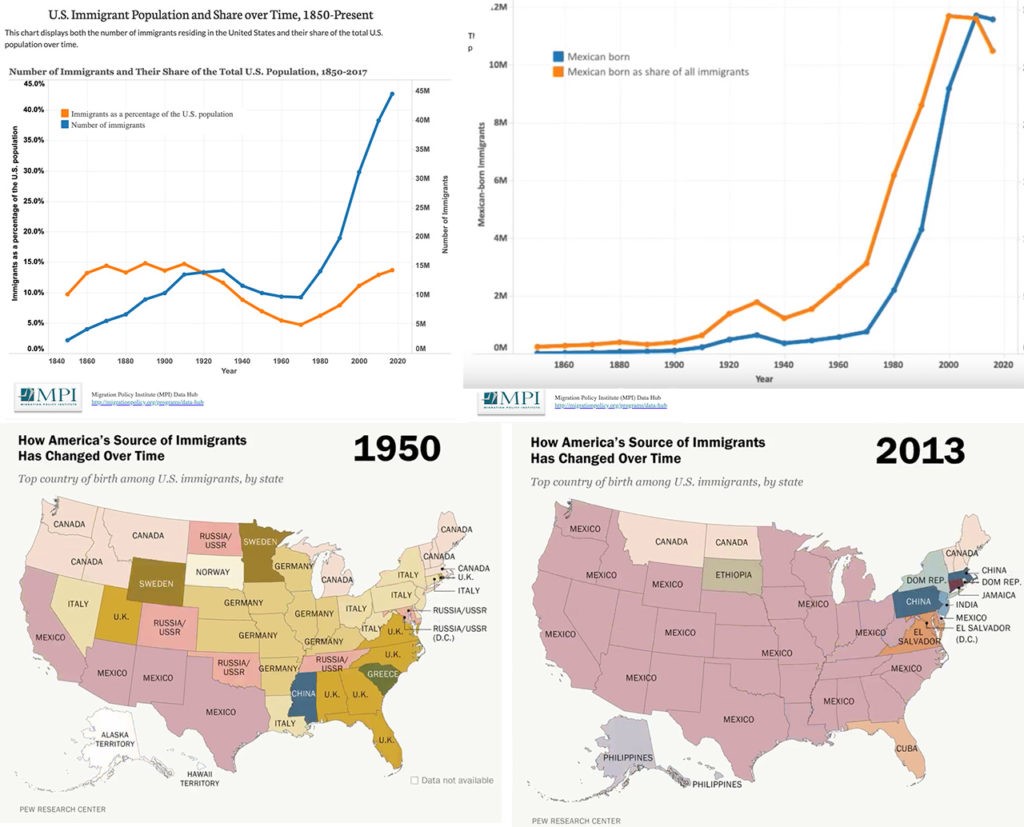 Right Wing Watch claims it is “a lie” that Jewish elites work to replace white Americans with non-whites as an ethnic strategy. But the American Jewish Committee, American Jewish Congress, and Anti-Defamation League led the pressure campaign to pass the Hart-Celler Act. Jacob Javitz was its leading sponsor in the Senate, and the bill bears the name of Emmanuel Celler. Jewish elites are therefore leading architects of the Great Replacement. It isn’t “hate” or a “lie” when Jewish organizations take credit for America’s increasing ethnic diversity; it is only a problem if whites complain about it.

Right Wing Watch implies I am deploying my friend, Neil Kumar, as cannon fodder in a scheme to create an ethnostate. But out of apparent stupidity, they cite the entire paragraph where I state why we should promote high-principled non-whites who advocate for our people:

We have a very firm and clear goal. And that is the goal we outlined in our “America is Ready for White Identity Politics” article: to bring pro-white politics to the patriotic American public. So the question, the criteria, here is: Neil Kumar, Michelle Malkin, are they effective towards getting us closer to that goal or not?

They quote Neil much earlier in the article:

So imagine one person, like myself, on the floor of Congress talking about white interests, white advocacy. That would change the global conversation. It would make national headlines, push the Overton Window; it would bring white advocacy into the mainstream.

So, Neil and I have the same agenda. My counsel to be “ruthlessly pragmatic and calculating” advises White Nationalists to accept helpful contributions from non-whites. Would it have been wise for the Arabs to refuse assistance from T. E. Lawrence?

The merits of an ethnostate are undeniable. It is the best way to end hatred and violence between radically different peoples. Given our 400 years of conflict with American Indians and blacks, Americans should understand the perils of diversity. We don’t need any more of it.

But I want to popularize and empower white identity. I want us to get a grip on the public mind and influence American politics. If we achieve this — someday, somewhere — we will secure total independence.

Right Wing Watch, thank you for giving me, Neil, Greg, and Counter-Currents some excellent press. You were clever to omit hyperlinks to our work, because America really is ready for white identity politics.

Until the next round,

» A Tale of Two Jonathans