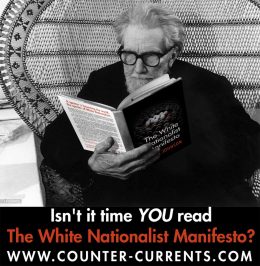 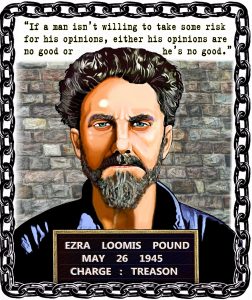 « This Weekend’s Livestreams
AMA With Greg Johnson & Kathryn S. on The Writers’ Bloc