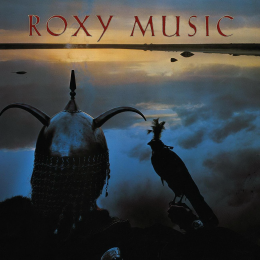 Soul music is said to be the preserve of the Negro, yet the later soul music of the Negro was not the preserve of the Negro, for it very often relied on Jewish production under the likes of Syd Nathan, Ralph Bass, Jerry Wexler, Jerry Leiber and Mike Stoller, and on White classical tradition and instrumentation for its orchestral arrangements. All music can be said to be interconnected, but there is a reason the MOBOs are called the MOBOs, and soul music was created for a Black American market. The American Blue-Eyed Soul crossover genre very much links into this, but the White British soul tradition is quite different and distinct in the same way as that deemed to be Black American. 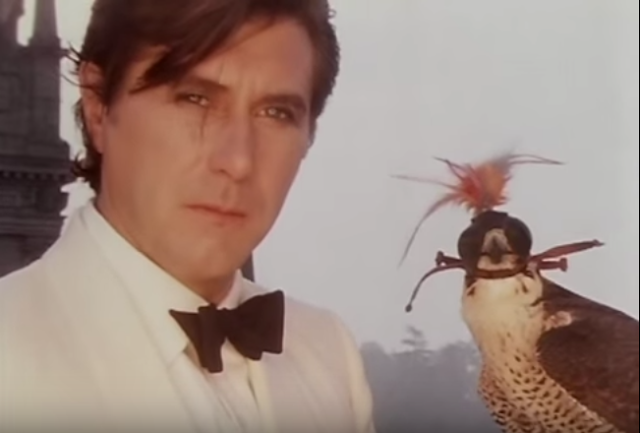 It is perhaps not uncoincidental that what I will call from now on White British Soul emerged in the late 1970s with the rise of the synthesiser, just as Black American Soul would degenerate into soulless pop by the likes of Luther Vandross, Chaka Khan and Colonel Abrahams in the early ’80s using those very same synthesisers. Nor is it a coincidence that White British Soul came out of Britain’s industrial heartlands, where synthesis between man and machine had been ongoing for the past two hundred years. It was inevitable and but a matter of time before the organic was making music with the mechanistic. 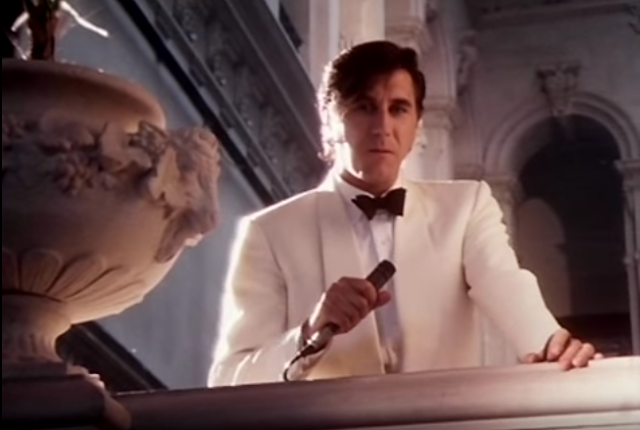 The post-Industrial Revolution working men of a Northern England characterised by coal, steel and manufacruring had been searching for a soul music of their own for some time. Folk music had failed to adapt to new experiences and had largely forgotten its symbiosis with dance. From the 1960s until its demise at the beginning of the 1980s, some working men had adopted Black American Soul by obscure artists that were not particularly popular with the mainstream Black American audience. They were, however, popular with White Northerners and the term Northern Soul was coined by journalist and record shop owner Dave Godin to describe the phenomenon that resulted in the opening of specialised dancehalls in places like Wigan, Stoke and Manchester. 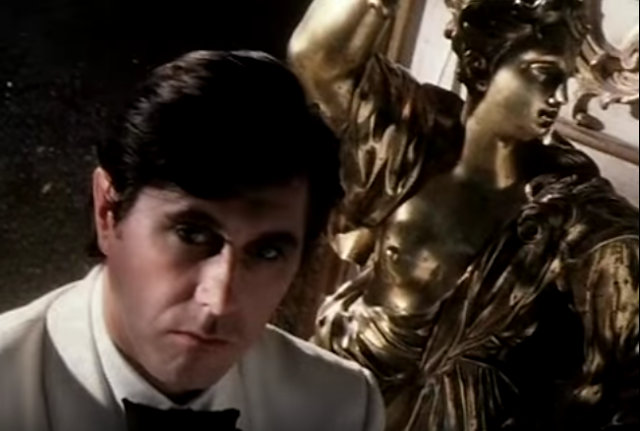 Perhaps one of the reasons for Northern Soul’s lifecycle coming to an end was that Northern Whites had found their own voice and way of expressing their emotions that related to their own racial consciousness and group experience in music. During the 1970s, one of their number, Bryan Ferry, a working class man with an artistic sensibility hailing from the coalfields of County Durham, charted a musical trajectory with his band Roxy Music from glam, experimental and art rock to creating this new White British Soul. One can hear it already in the album Manifesto in such tracks as ‘Stronger through the Years’, ‘Dance Away’ and ‘Spin Me Round’, the keyboards becoming more pronounced with a lead bass on the first two tracks. 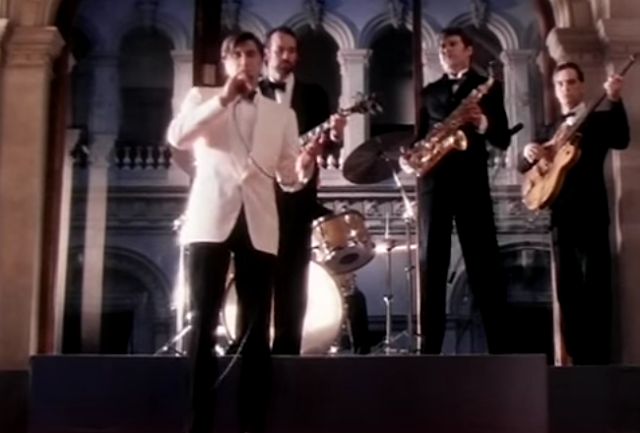 It is worth mentioning the title of the album both eponymously and stylistically comes from Wyndham Lewis’ Blast, and Bryan Ferry would later come under fire for his flirtations with what some would call Fascist and National Socialist aesthetics, Ferry stating in 2007:

But the way the Nazis staged themselves and presented themselves, my Lord! I’m talking about the films of Leni Riefenstahl and the buildings of Albert Speer and the mass marches and the flags—just fantastic. Really beautiful.

The Lügenpresse who created a hysteria over the comments of course neglected to mention that he had also expressed admiration for Negro musicians like Miles Davis and Charlie Parker during the interview. It is, however, also to be noted that Ferry has always sung in a firmly British accent, as opposed to imitating Black American singing like so many British pop stars of his era. This is by no means reactionary, but merely an expression of his own cultural milieu. Indeed, the US market version of Roxy Music’s following album Flesh and Blood features a cover of Wilson Pickett’s ‘In the Midnight Hour’ in the new Roxy Music style, which could be considered a White British Soul take on a Black American Soul song, although the song itself was cowritten by White American guitarist Steve Cropper. 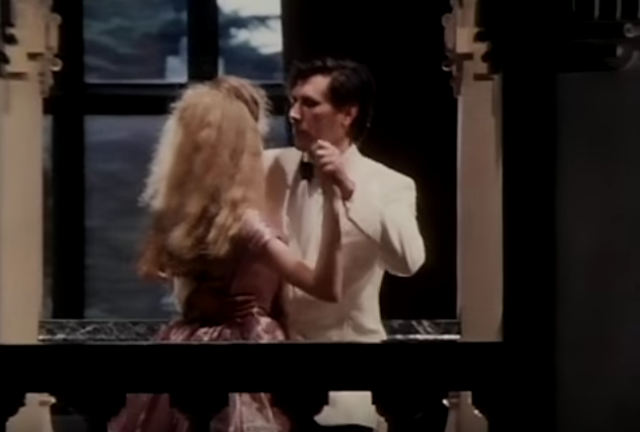 Flesh and Blood, with its nouveau Kraft durch Freude artwork by Peter Saville, sees further transition to White British Soul, the music Roxy Music would shape in their own image — more specifically in Ferry’s. Just as Saville would work with many of the synth bands of the 1980s, Flesh and Blood would have a profound musical influence on them. As Andy Mackay said in interview:

One never knows where decades begin and end, but then I think that you could argue that the ’80s actually started early with Manifesto and Flesh and Blood. 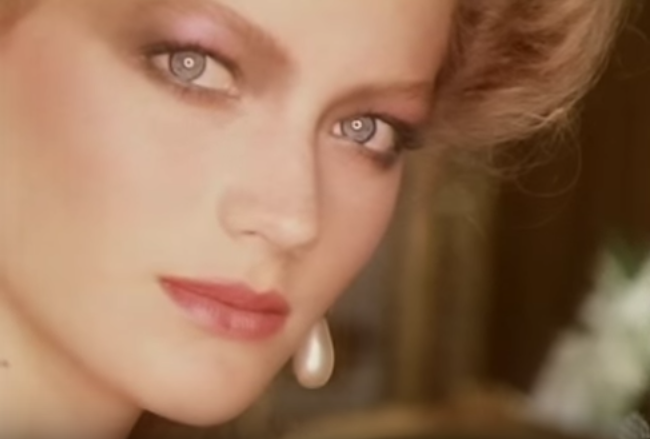 Flesh and Blood is a foreshadowing of Roxy Music’s magnum opus Avalon. Avalon can be seen as a concept album, for it has a thematic and stylistic unity that binds the album into a whole. The title and eponymous song on the album is of course one of the islands of European myth; the album thus confirms its Eurocentrism in its very title and cover image: an aristocratic European woman (Lucy Helmore, the future Mrs Ferry) wearing a romanticised Viking helmet, practicing falconry – again a design by Peter Saville. The album’s lyrics take in Ferry’s typical themes of love in the postmodern West: of trying to find romance at parties, of the ephemeralness of relationships, of cold male pick-up artists and colder female socialites. Take these lines from ‘True to Life’:

As with many of Ferry’s lyrics, they are ambiguous. Ferry is like an early expressionist painter, creating moods, emotions and vague impressions of the world that contains them. Yet we see here there is a comparison between the old world of tradition and the new one of emancipation and the effect that has had upon the relationship between men and women. There is a sense that the new is less honest, but the narrator does not wallow in melancholy, but also looks at the positive of easy sex that partly compensates for the loss of authenticity. The narrator is thus ‘true to life’ in that he has adapted to the new situation. 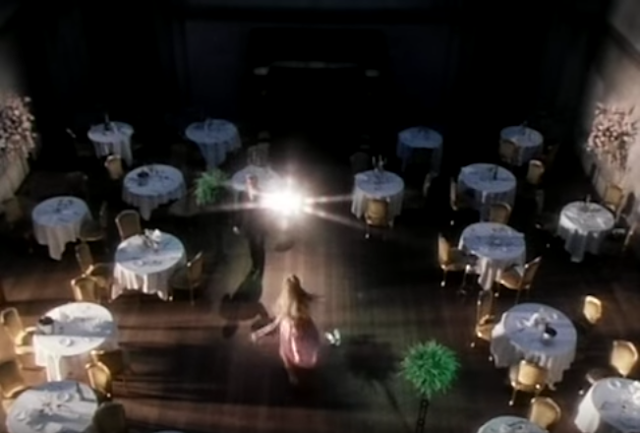 The standout tracks are undoubtedly two of the three singles released: ‘More Than This’ and ‘Avalon’. ‘More Than This’ displays both a fatalistism and determinism as it juxtaposes a relationship in absentia with the external forces of Nature, while ‘Avalon’, rather like imagist poetry, places the dream-like image of a woman dancing up to the narrator after a hard party next to the idea of the Celtic myth of Avalon, the mystical isle where wounds are healed – or is what is meant here that the wounds of old relationships are assuaged? As imagist poet, one might see Ferry as successor to the likes of Ezra Pound and T E Hulme. One might also point to the Negro input into the song, the soaring voice of Yanick Etienne, Roxy Music’s manager’s girlfriend, who happened to be in the right place at the right time; but this would be to obsess over cultural purity. Just as Black American Soul has its White participants like Steve Cropper, so here we have a Black participant in White British Soul. 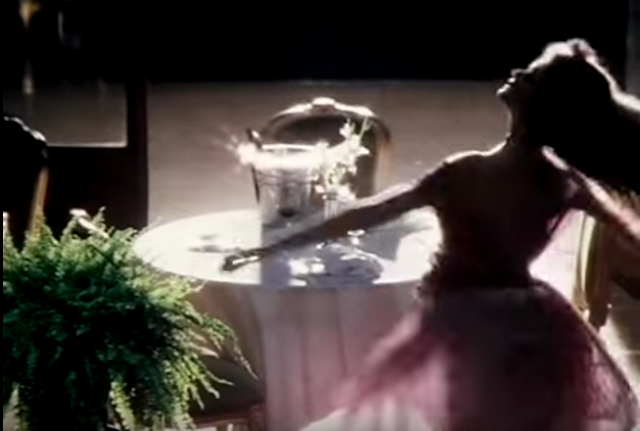 It is worth wondering, though, how Black American Soul might have fared without Jewish production. I suspect there would have been less crossover and less of a politicisation of the lyrics, for one thing militant Jews in America have been doing for decades is to politicise the Black against the White through culture, just as they have made it suitable enough to the bourgeois White ear to absorb it. It would be nice if just for once the Jew allowed the Negro to shape his culture in his own image, free from the militant Jew’s agendas. Perhaps this is why Northern working-class Whites had gravitated to less commercial, independent Black American Soul during the ’60s and perhaps one of the most refreshing things about Avalon in this day and age is its apolitical lyrics.

The accompanying music video is a triumph of Eurocentrism directed by Howard Guard and Ridley Scott (yes, the Ridley Scott) that features neo-classical architecture, ballroom dancing, falconry, formal dress and traditional art and artisanry. Guard makes sure of long lingering shots of Ferry and Sophie Ward’s faces, lighting up their blue eyes. Ferry’s falconry atop the balustrade of a Jacobethan stately home overlooking the English countryside is an iconic aristocratic image, and one remembers that Ferry and Helmore’s son Otis is Master of the South Shropshire Hunt. Bryan too has always identified himself as a conservative and supported the countryside way of life. Yet there is room for the modern too, with the band seen playing contemporary instruments, and the video to ‘More Than This’ features a cinema and Ferry wearing part of a dinner suit with a leather jacket! Yet it shows Ferry’s constant interplay between the old and modern, between high and low culture. ‘Avalon’ though is more towards the old and high and I have known blood to start pouring from SJWs’ eyes while watching this!

What is also interesting during the video is that the music goes perfectly with the dancing featured. The British television programme Strictly Come Dancing often features classical ballroom dancing to contemporary music. While much of contemporary music itself is aural garbage, I have nothing against the principle, for old artforms must reinvent themselves in new ways to keep a culture alive. It is in my opinion no coincidence that Western Man lost his virility around the same time that he stopped dancing to his own music. Bryan Ferry shows us that White British Soul affords us a chance to dance to contemporary music that is ours . . . and look cool doing it.