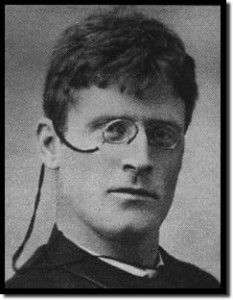 » Knut Hamsun’s The Women at the Pump