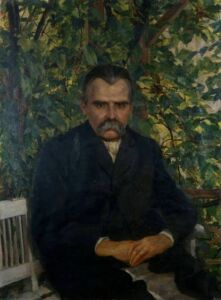 « Whose Flag Is It Anyway?