The Daemonettes of Slaanesh & Woke Capital’s Very Own Monstrosities 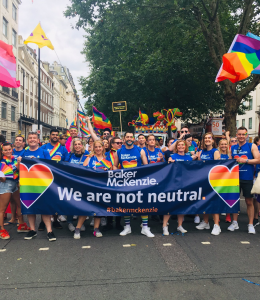 You may be familiar with Warhammer Forty Thousand — 40K for short. It’s a fantasy universe originally created for tabletop wargaming. It has a large fan base, and like most other European-created alternate worlds, the woke mob has begun to howl for its transformation. Of course, management is happy to acquiesce.

The 40K universe is one of futuristic, grim, eternal war. The principal conflict in this dystopian universe is between the forces of Chaos and the Imperium of Man. The Imperium is a hybrid of Classical Rome, traditional Catholicism, 20th-century totalitarianism, and steampunk technology. The forces of Chaos are led by four gods, each representing violence and war, disease and decay, change and manipulation, and finally, perversity, degeneration, and gender-fluid sexual cruelty.

This latter Chaos god is Slaanesh. Among this grotesque arch-fiend’s favorite soldiers for battle against the Imperium are Daemonettes, androgynous, sickly-sweet monstrosities. These servants of Chaos have other names: Maidens of Ecstasy, Bringers of Joyous Degradation, and the Seekers of Decadence. They are the manifest antithesis of wholesome love and the complementary relationship between the sexes, and they look and act accordingly.

For those familiar with 40K’s Daemonettes, the current array of real-life, elite-supported trans activism demonstrates the prescient imaginations of its creators. Some of the individuals being forced into the public space are not far removed from the nightmares of the game’s creators. 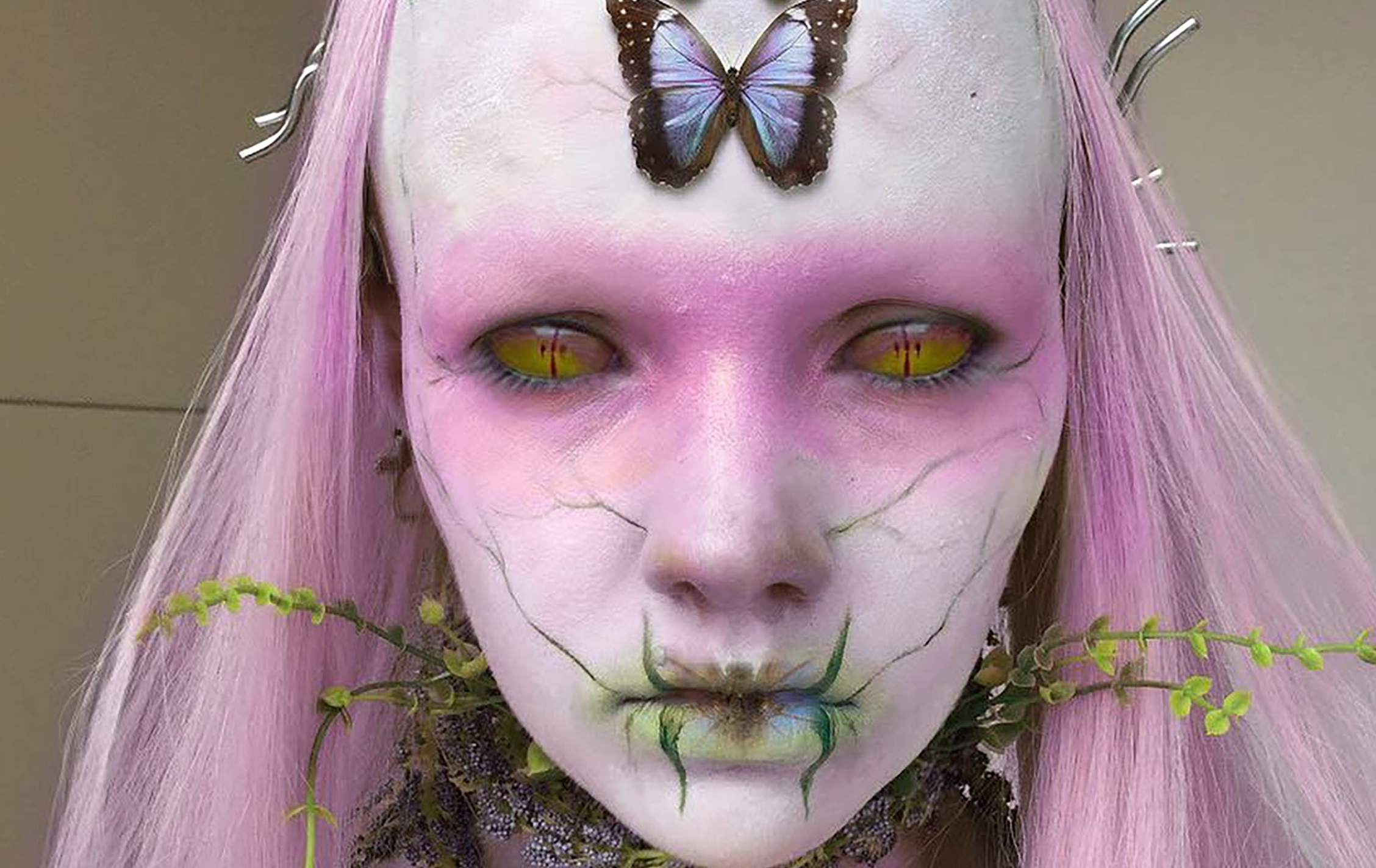 As the trans propaganda emanating from the elite — the Cabal — becomes increasingly extreme, the fantastic and the real have begun to merge. Most people don’t care about a few attention-seeking drag queens presenting themselves as caricatures of authentic femininity. They are a minority, within a minority, within a minority. The sexual relations they have with consenting adults in private are their business. But while their intimacies offer no interest, their exponentially growing public representation does.

This media saturation is an exercise in force-feeding everyday people what they know is, at best, unhealthy. For most of us, the loud transvestite playing “look at me” should be treated with a sympathetic weariness rather than adulation and imitation. It’s an act of strategic humiliation on the part of the wealthiest, most powerful elites. The most vivid of the gender dysmorphics are their aesthetic bludgeon of the moment.

A small section of the population has taken front and center in such a brief period. The acceleration of this trans express has sinister intentions for our and other upstanding civilizations. If the Pantheon was the temple of the Greek Gods, then New York’s buildings are monuments to crass capitalism. The billboards attached to them, propagandistic icons.

The fashion melek Calvin Klein recently festooned one such building with a vast image of an overweight black man, presenting as a woman.

In a metaphysical sense, woke capitalism is analogous to the disturbed forces of Chaos, and the Daemonettes to some of the visual extremes being presented by big capital as the new beautiful. 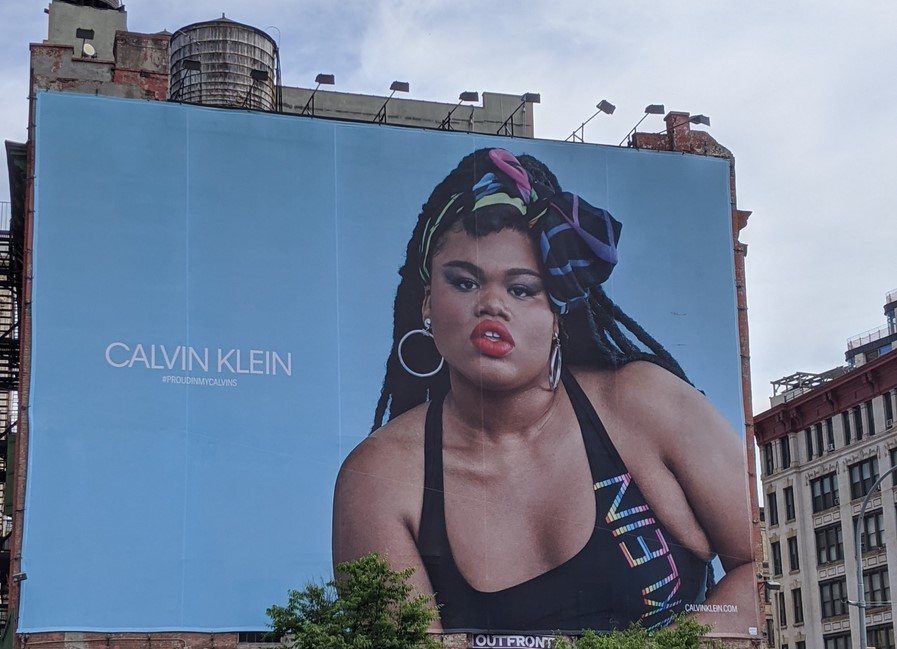 It’s neoliberal Lysenkoism — elites attempting to define the epitome of beauty when most everyone, except the disturbed or indoctrinated, knows it isn’t at an instinctual and intellectual level.

Woke capital’s instigators and agents are every bit as perverse as Warhammer’s Chaos Gods — and a hell of a lot sneakier.

The end goal of this Cabal is to invert Nature, ostracise all those who publicly notice, and destroy those who resist. They aim to do this by polluting the group consciousness of European civilization through Weimarification.

Our Civilization stands for natural order, beauty, creativity, martial virtue, the search for personal and universal truth, and intellectual expansiveness. 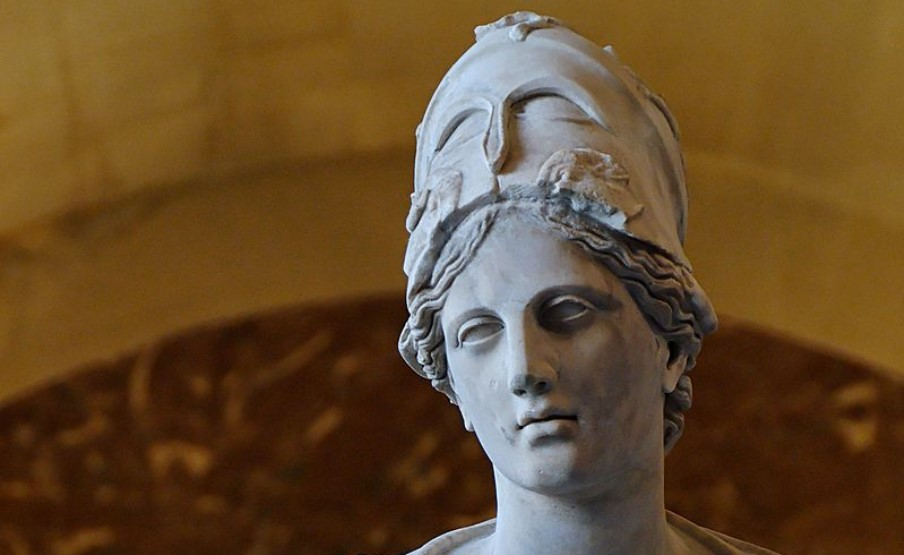 The Mattei Athena at the Louvre.

This is why the Cabal strives for its destruction with relentless ardor.

They prefer psychocultural weapons, and behind nearly every ideological movement, you will see their varying influences. The Soviet Union was a relatively blunt weapon, but liberalism has proved a more potent tool in their war against Europe, largely due to the ease with which it has been co-opted, its flexibility, and its associated material abundance. Coercing the population into ephemeral, hedonistic obsessions has been an ongoing process. It’s reached terminal velocity. The symptoms are alienated consumers constantly looking for a bigger, unsustainable dopamine hit through purchase and momentary release on infinite repeat.

This criticism of consumerism is not a novel one, though underneath it lies a deeper conflict, a conflict reminiscent of the fantastic struggle between the Human Imperium against the Chaos gods. The powers that be are channeling the darkest forces of control and manipulation. They intend to destroy every form of identity between the universal and the fractured individual — for the Trekkies amongst you, Ferenghi-led anarcho-Borgism.

Their end goal is the creation of undifferentiated anthro-cattle, so they can feed on the morass of rootless para-humanity with no sense of self, aside from manufactured, passing fads.

One of the earliest recorded spiritual works, the Rig Veda, describes a universe where rituals need to be held to maintain the Cosmic Order — the transcendent Cosmic order is mirrored in the immanent reality of human experience.

Klein’s New York Billboards, the media edification of trans kids — the real-world Daemonettes of Slaanesh are counterspells designed to debase Nature, performed by manipulative semioticians posing as artists, like Marina Abramovic, then spread by hostile media elites and their institutional allies. 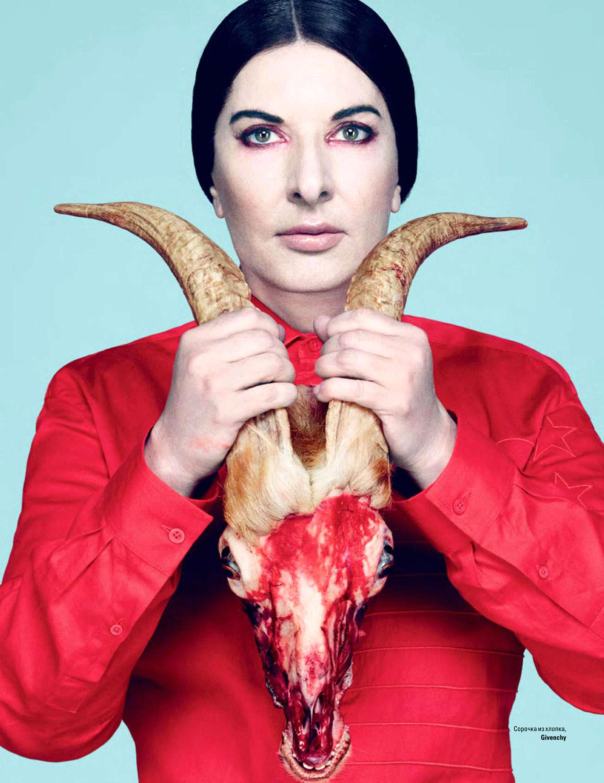 Whether understood as an expression of forces greater than ourselves or as a contest between human-created worldviews, make no mistake, this is a war between the forces of Nature and the forces unnatural of degradation — or in 40K terms, Chaos.

Misconstruing this amplification of Chaos as one part of a transcendent, yin-yang balance would be a mistake.

Rather, it’s the poisoning of the Cosmos by those who are against Nature — so they may control consciousness.