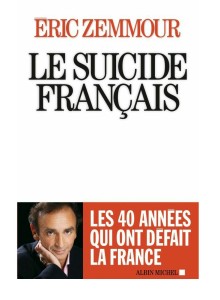 Counter-Currents Radio host Greg Johnson welcomed Guillaume Durocher, a writer who is an expert on French politics, to talk about the Zemmour Question, and it is now available for download and online listening.