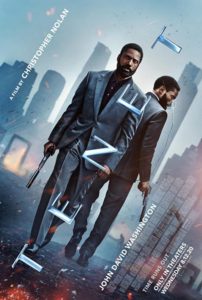 But Tenet is not Nolan’s best work, for two main reasons. First, to say the plot is hard to follow would be a compliment. Second, John David Washington, who is simply known as the Protagonist, is the weakest leading man in any Nolan film.

Nolan is known for plots that are complex and intricately structured, often employing science fiction elements that strain plausibility. Just think of Memento, Batman Begins, The Prestige, Inception, and Interstellar. Even Dunkirk, which is a relatively straightforward World War II movie, has a highly complex narrative structure, with three parallel plotlines that only sync up in the last minutes of the film.

Memento, Inception, and Interstellar arguably cross the line into being simply incoherent. But there’s no argument about Tenet. On first viewing, large chunks of the plot make no sense, and I suspect that repeated viewings won’t iron out the wrinkles. What is worse, in the case of Memento, Inception, and Interstellar, the characters and drama are so compelling that one can forgive the occasional lapse, but not so with Tenet.

The central science fiction element of Tenet is time travel. People from the future are trying to change the past, i.e., our present. But the novel wrinkle is that certain objects can move backwards against the regular course of time. It starts out seeming fake and dumb, but as the movie progresses, there is a real payoff with brilliantly imaginative reversal sequences, in which people encounter themselves emerging from the future and interacting with them in reverse time. The word tenet is a palindrome, spelled the same way forwards and backwards, which is a nice metaphor for the characters undergoing temporal inversions. These mind-blowing sequences are structured with the intricacy of Escher’s most paradoxical drawings. They’ll leave you simply speechless. They might even make sense, after three or four viewings. 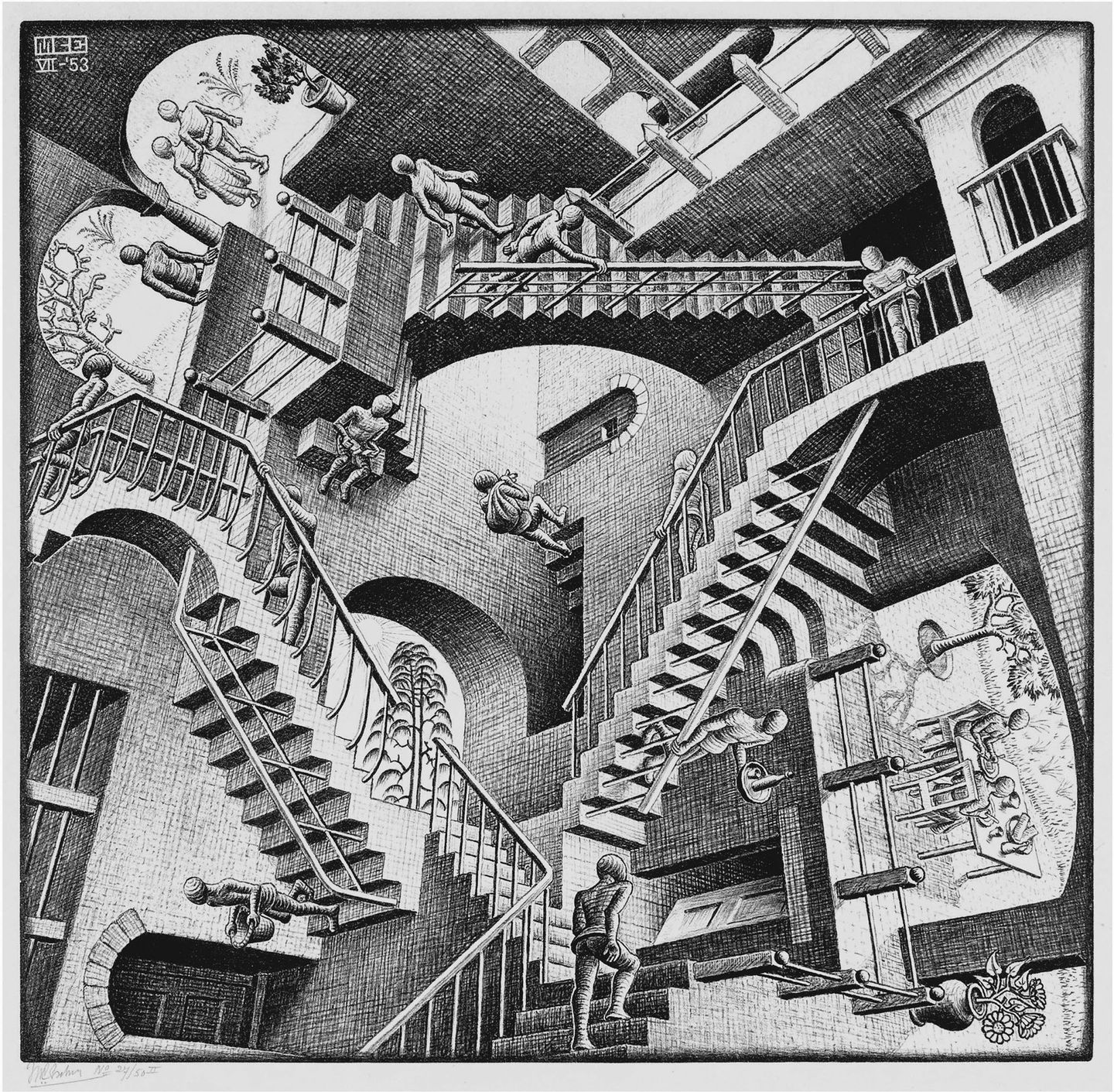 But the most inscrutable plot elements in Tenet are the motives of the main characters: the good guy, played by John David Washington; the bad guy, Andrei Sator, an evil Russian oligarch played by Kenneth Branagh; the femme fatale, Kat, his estranged wife, played by the elegant Elizabeth Debicki; and the mysterious people from the future, who set everything in motion.

It is no spoiler to say that the movie is a conflict between people who want to destroy and save the world. This much is clear in the trailers. Early on, there’s talk of a Third World War, but that gets dropped for something much worse.

But given this conflict, none of the characters behave rationally. The plan of the people from the future is staggeringly evil and utterly insane, since it would not only fail to solve their alleged problem but make their very existence impossible. Andrei Sator’s behavior toward his wife, his son, and the whole planet makes no sense either. Kat’s behavior is baffling, especially when she commits a pointless and unnecessary act of spite that might literally destroy the world. And given the gravity of the Protagonist’s mission, his sentimentality toward Kat makes no sense either. There are half-a-dozen points when a sensible agent would have abandoned her to pursue the greater good.

The only weak link in the cast is leading man John David Washington. I confess that current events in the US have given me a powerful case of Negro fatigue, but I tried to be objective. There are fine black actors out there, and Nolan has cast two of them, Morgan Freeman and David Gyasi.

But John David Washington is not leading man material. He’s shortish. He lacks charisma and physical presence. His voice is weak. He’s not handsome. (He’s very dark, but also oddly racially indeterminate, with a thin nose and strange beard that make him look South Asian.) Beyond that, he didn’t really sell the character or his lines. He can’t do sophisticated. We are supposed to think he can glance in a bag and see that a sketch is by Goya, but it comes off as a joke. When he dresses up, he looks comical, like a pygmy oligarch. He orders “expresso.” He’s the weakest character in any scene he’s in — and he’s in most of them — sucking in the rest of the movie around him like a black hole.

I wonder if Nolan felt pressure from the industry to take on a black leading man. If so, he should have resisted. John David Washington is an affirmative action-hero, who has risen to his level of incompetence based on race and family connections. His father is Denzel Washington, who might have done this role justice 30 years ago. (He was excellent in Malcolm X.)

As the movie wore on (it is two-and-a-half hours), I started mentally recasting the main role. The actor would have to be physically commanding and dynamic plus soulful to sell his strange attachment to Kat. Daniel Craig could have done it a decade ago. Tom Hardy is the right age and would have been a compelling choice. Based on his performance in Blade Runner 2049, Ryan Gosling also would have been excellent. But it was not to be. There is one bright side, though. This is a James Bond-style role, and if the folks at Eon Productions see this, there will never be a black James Bond.

Speaking of Bond, now that Daniel Craig is retiring, Eon needs to hire Nolan to direct Tom Hardy as the next James Bond.

If I were grading Tenet, I would give it a B+ overall, with plenty of honorable mentions for technical details. Every Nolan fan will want to see Tenet, but average moviegoers will find it long, confusing, and dramatically uninvolving. Thus I doubt Tenet will be as successful as Nolan’s recent string of blockbusters. Indeed, Tenet is my candidate for Nolan’s worst film — or perhaps I should say his “least good” one. Tenet is a far more ambitious project than his early films like Following, Memento, and Insomnia. It is also more ambitious than The Prestige, which many people find dramatically underwhelming. But in terms of plot and performances, all of these films are better realized than Tenet.

Christopher Nolan remains one of our most visionary filmmakers, but with Tenet his reach exceeded his grasp.

« “Black Deeds Must Be Cur’d with Death”: Justice & Revenge in Renaissance Drama

» Bright Eyes’ Down in the Weeds, Where the World Once Was