The Spark of the Stoics 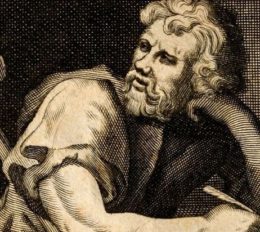