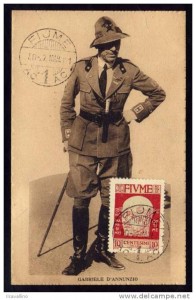 « What I Learned Running For Office