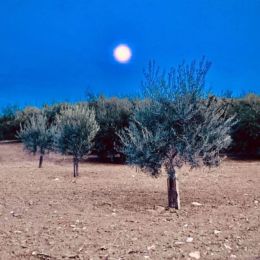 Pox Populi did a solo Telegram stream last week on Greg Johnson’s essay “Against Imperialism,” reading it aloud and then chatting with listeners about ethnonationalism versus imperialism. It is now available for download and online listening. It is also available on YouTube, below.