Nazi is the New Black 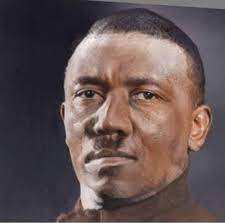 Mr. Garrison: Chef, what did you do when white people stole your culture?
Chef: Oh, well, we black people just always tried to stay out in front of them.
Mr. Slave: How did you do that?
Chef: Well, like with our slang. Black people always used to say “I’m in the house” instead of “I’m here.” But then white people all started to say “in the house” so we switched it to “in the hizzouse.” Hizzouse became hizzizzouse, and then white folk started saying that, and we had to change it to hizzie, then “in the hizzle” which we had to change to “hizzle fo shizzle,” and now, because white people say “hizzle fo shizzle,” we have to say “flippity floppity floop.”

I find myself sympathizing with blacks a bit more lately. Not with the blacks of today, who have become spoiled children, but the blacks of the 1950s. I can now understand how annoying it must have been for blacks to watch honkies like Elvis Presley and Buddy Holly onstage performing music that was invented by them, making tons of money and legions of adoring groupies. I can imagine how they must have ground their teeth at the sight of people who did not love them, did not want to live around them, and often did not want to grant them equal rights stealing their cultural output to the cheers of millions.

I used to shrug off complaints from blacks about how “white people stole X from us.” I had no empathy at all. None, that is, until people started doing the same thing to white nationalists. More and more, I see people who call white nationalists ignorant evil scum using slang and memes that originated out of Right-wing circles.

It started with the Alt-Lite. 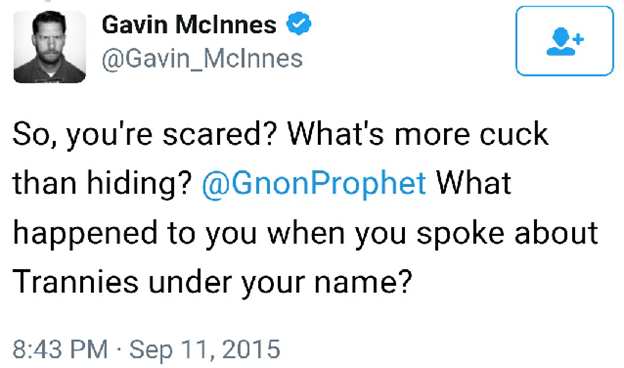 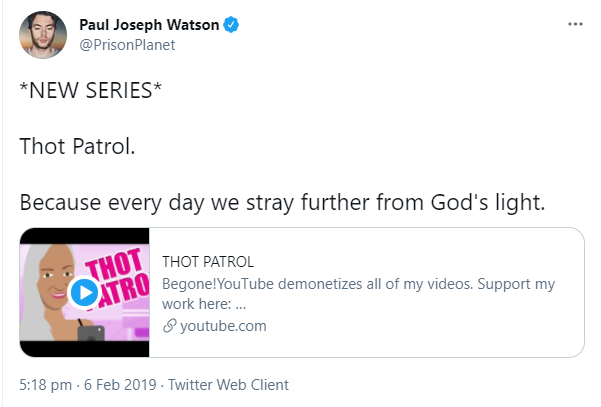 Now, this didn’t bother me. The Alt-Lite are frequent political allies on a lot of issues. Plus, many people come into white nationalism via the Alt-Lite, and I think using our slang and terminology opens people’s minds to new ways of thinking. I was fine with this.

Then I start seeing normie conservatives using our slang, to which I thought “Ehhh. . . okay, whatever.” 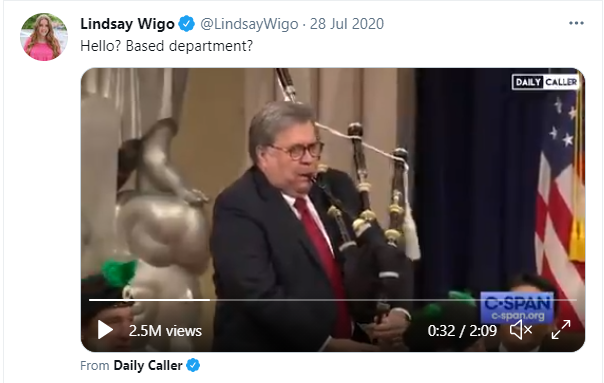 Before long, I start seeing Dirtbag Leftists dropping TRS memes, and I thought “I dunno. I mean, I guess some of those guys are okay. . .” 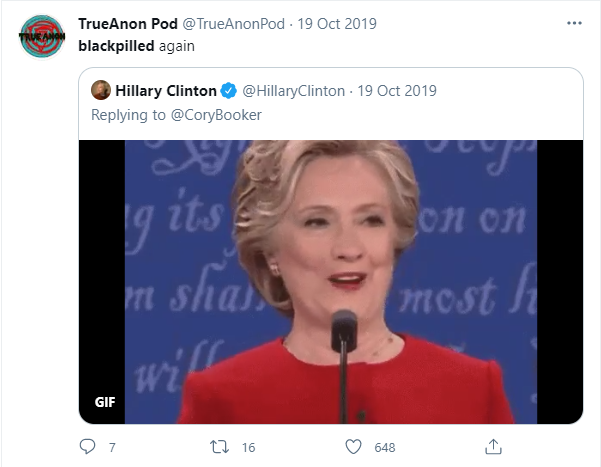 But then I start seeing BreadTubers using our slang: “Now, wait a minute! This is getting a little out of hand. . .”

But then I see freakin’ Antifa trying to talk like Right-wingers. I’m sorry, but I’m gonna have to put my foot down on this one. This has definitely gone too far!

Today, I stumbled upon something that absolutely takes the prize. There is an Instagram account called Low Effort Zionist Memes and it is true to its name. It just blatantly plagiarizes Right-wing memes and makes them pro-Jew and pro-Israel.

Here are some examples: 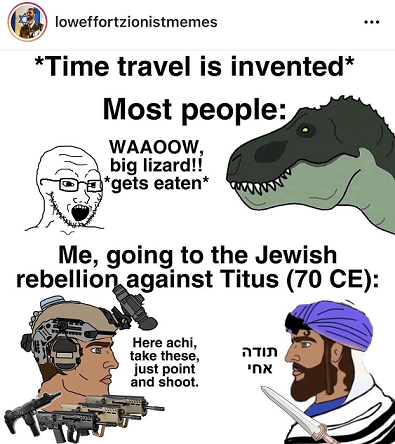 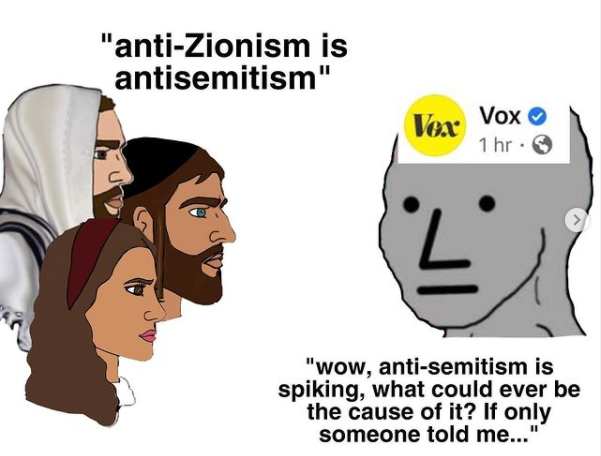 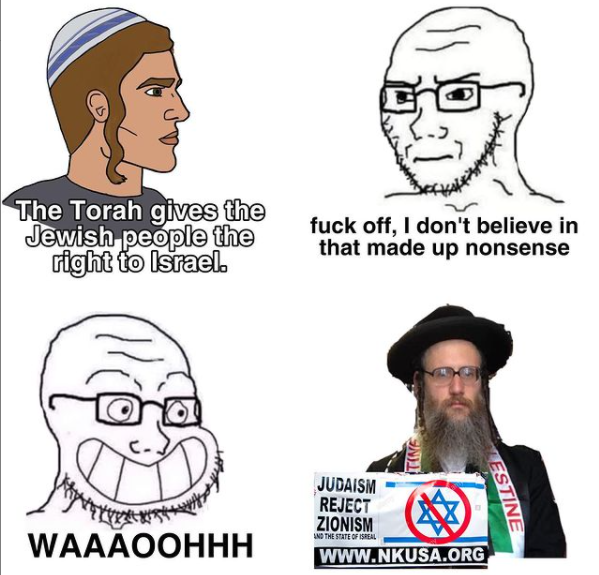 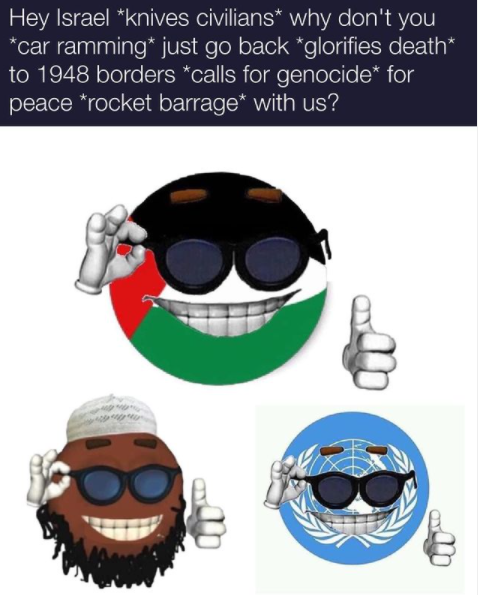 Come on! These people would kill every one of us if they could! They have no right to use our memes! They control the media and have armies of writers on their payroll, and they can’t think up their own memes?

I would like to issue an apology to the black race on behalf of all white people. I’m sorry for Elvis Presley. I’m sorry for Vanilla Ice. I now understand how hurtful that must have been for you.

It would appear that white nationalists are the new blacks. We are the most oppressed and reviled segment of society. Every day we strive to achieve equal rights. The right to free speech. The right to free assembly. Rights that are enjoyed by every other segment of society. People hate us, ridicule us, and some even call for us to be murdered in the streets. And yet many of those same people see nothing wrong with just blatantly ripping off our cultural and creative output.

But this development is a sign of progress. Whatever those people might say about us, for all their talk about small penises and mom’s basement, on a subconscious level, they realize that we are cooler than them. 20 years ago, people looked to hip-hop records for the newest and hottest slang. These days, if someone wants to try to look “cool,” they start talking like a Nazi.

White nationalists should take heart. All young people want to be cool, and we are now the arbiters of cool. It’s not the blacks anymore. It’s us.

Now stand up straight, shoulders back, and hold your head up high. Say it loud: “I’m the new black and I’m proud!”