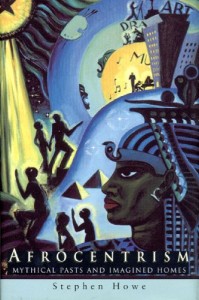 In the United States, Black History Month — formerly known as “February” — is, unfortunately, not just about history. It is also an occasion for lies and propaganda to stoke black pride over spurious achievements and white guilt over spurious crimes. To combat this propaganda, we have assembled the following articles. Please link and repost these pieces far and wide.