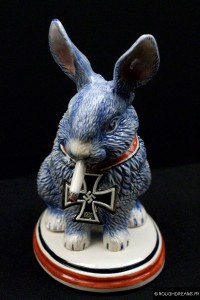 Greg Johnson talks to John Morgan about his memories of the late Charles Krafft, including his story of narrowly missing a chance to meet Julius Evola.

« Night of the Living Dead