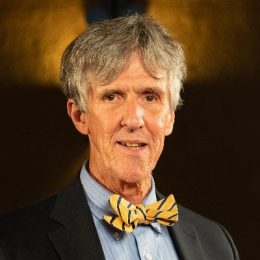 Greg Johnson interviews Fróði Midjord on the upcoming Scandza Forum in Zagreb, Croatia on May 2, 2020, where E. Michael Jones and Jared Taylor will debate on the question of the meaningfulness of the concept of race.

To register, write to [email protected]. 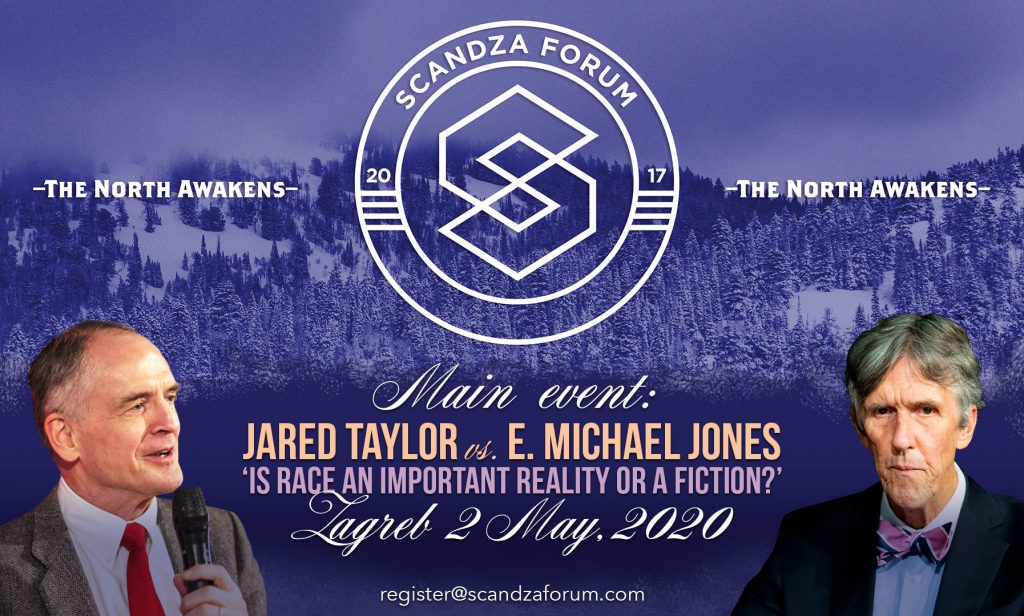