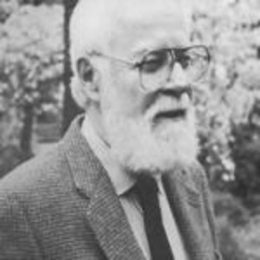 Nowhere is Peckham’s prescience seen to greater effect than in his 1971 essay “The Corporation’s Role in Today’s Crisis of Cultural Incoherence.”[1] Peckham begins the essay by remarking that the corporation is primarily an institution of social management that is transcending the political and social importance of the nation-state in much the same way that the nation-state earlier transcended the Church. Already in 1971, Peckham perceived the university to be little more than an appendage of the corporation, existing primarily “to provide the corporation with replacement parts for worn-out or otherwise discarded personnel . . .” (266)