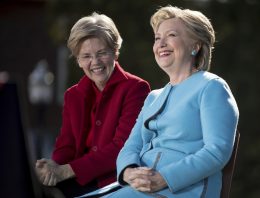 The book, When Prophecy Fails, is a classic work of social psychology written in the 1950s based on a study of a UFO cult called the Seekers. This group was led by a woman named Dorothy Martin, who claimed that aliens spoke through her to warn of a coming apocalypse. She employed something called “automatic writing” to channel the messages from the people of the planet Clarion. Through her, they were telling humanity that a great flood was coming and the world would end on December 21, 1954.

The study documented the believers and how they coped with the fact the word did not end on December 21, 1954. What they found is that instead of the group realizing they had been duped by a lunatic, they quickly developed an explanation for why the great event had not occurred and came to believe that with the same degree of intensity they had believed the original prophesy. In the case of the Seekers, within hours they were telling themselves and the world that their faith had convinced God to spare the world.

It is a useful thing to keep in mind while observing the actions of the America Left. Whatever it was, today it is a cult. We tend to assume cults have a charismatic figure at the top, but that’s not always the case. Hassidic Jews are not led by a charismatic leader, unless you consider the Rabbi a cult leader. In fact, that may not be a bad comparison, in that Rabbis come and go, temporarily holding the position of sect leader. Progressives swap out their chief lunatic as well. Look at their list of three initial heroes.

In the summer before the 2016 election, the Cult was sure Hillary Clinton would be anointed as their new cult leader. They were so sure of it there were people quitting their jobs so they could prepare to move to Washington and serve the new ruler. Then disaster struck and the prophecy failed. Like the Seekers, they waited all night for a miracle, but there was no miracle. Also like the Seekers, the cult has cooked up an elaborate explanation, rather than accept the result. Russian collusion is a coping mechanism.

It does not stop there with the Progressive cult. They have a new prophecy that they are sure will come true on the first Tuesday of this November. They believe the magical blue wave will cleanse the Imperial Capital of the sinners, who defend the evil Donald Trump, by concealing the Russian hacking scandal. It’s why fiction writer Bob Woodward released his book this week and why the NYTimes ran the fictional op-ed. These are intended to be evidence at the trial of Donald Trump, when he is impeached and removed. 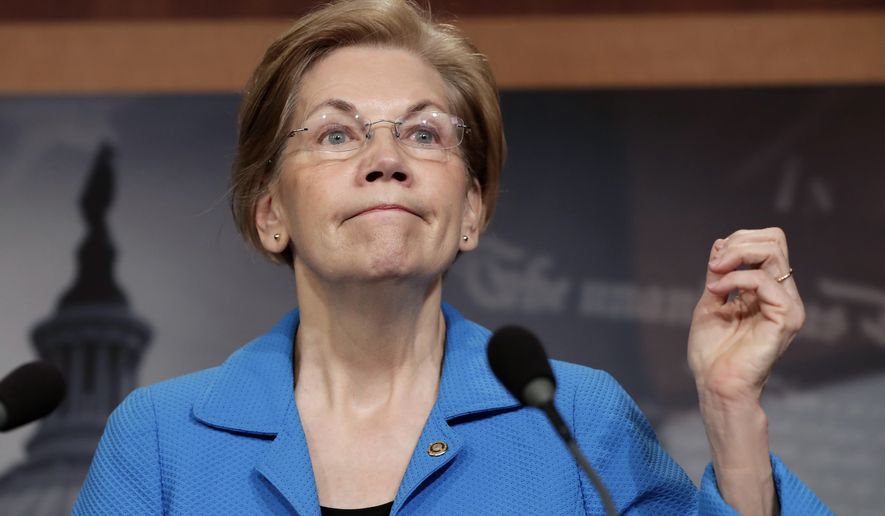 It’s also why Elizabeth Warren was out demanding they invoke the 25th Amendment to remove Trump now. After all, if it is inevitable, why wait for the election? As far as she and the other hormonal crazies in the cult are concerned, the impeachment and removal of Trump is written in stone. True believers always succumb to the Tinker Bell Effect, because they believe so intensely, they inevitably begin to see everything as confirmation of their deeply held beliefs.  Fanatics see only that which confirms their fanaticism.

You’ll also note that these periods of extreme mania come and go. When Trump fired Comey, the Left was apoplectic for a week. Comey himself was out there casting himself in the role of martyr for the cause. Then it passed and no one talks about him anymore, outside of grand jury rooms. When Trump met with Putin, there was another week of fevered lunacy in the Progressive media. This week’s spasm of fervor from the cult coincided with the Kavanaugh hearings. Next week, all of this will be forgotten.

What’s happening is the cult is responding to disconfirmation in the same way the Seekers handled it. Rather than reevaluate their positions or beliefs in light of obvious reality, they escalate their intensity as a way to pull the faithful together. Firing Comey showed Trump was not about to resign, as the cult believed. When he met with Putin, it annulled their Boris and Natasha fantasy. Now that Kavanaugh is obviously going to be confirmed, it undermines their belief that his own party is about to abandon him.

Another aspect of the Seekers is relevant here. Dorothy Martin came out of the same cult that gave birth to Scientology. She later went on to reinvent herself as Sister Thedra and start a new cult called the Association of Sananda and Sanat Kumara. Progressives have similarly morphed into different things over the years. You’ll also note that spiritual cults tend to be led by women or have a lot of high profile females. The same thing is happening with the Progressives. It is hormonal woman shepherding non-whites.

All of this is amusing, but imagine a country with a powerful army and nuclear weapons being run by nutters like Elizabeth Warren. Imagine a situation room that looks like the editorial board of the Huffington Post. There are no obvious remedies to having the ruling class succumb to mass insanity. The big challenge is accepting it. The public can accept that their rulers are corrupt or evil. It’s really hard to accept that they are insane. The proof of that probably comes too late as the loonies have already pulled the roof down us.