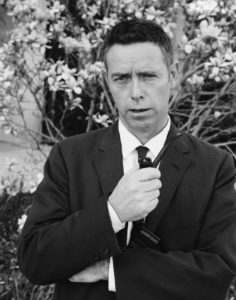 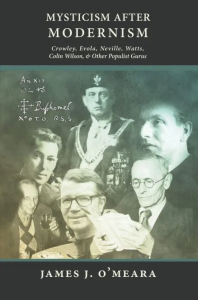 You can buy James J. O’Meara’s Mysticism after Modernism here.