Here’s What You Missed Behind the Paywall! Interview with Jared Taylor 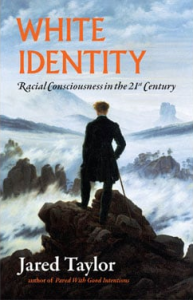 On Monday, April 19th, Counter-Currents extended special privileges to those who donate $120 or more per year.