What Culture Are Conservatives Trying To Protect From “Cancel Culture”? 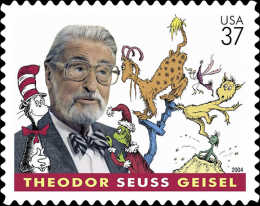 The publisher of the famous children’s books author announced this week it would suppress six of his works due to “racism.” Multiple school districts eliminated Dr. Seuss from their libraries. And, the worst insult of all, President Joe Biden erased Dr. Seuss from National Reading Day, an event originally meant to honor Theodor Seuss Geisel’s birthday.

Predictably, conservatives were outraged by this development and complained that this was one of the worst excesses of cancel culture. (Seuss’s books became best-sellers on Amazon during this hoopla.) The conservative backlash prompted the Washington Post’s Philip Bump to ask: “If curtailing racist imagery in Dr. Seuss is ‘cancel culture,’ what, exactly, is your culture?”

The question, as stated, is dumb. Bump claims harmless stereotypes need to be wiped from our society to achieve real progress. The journalist says Dr. Seuss’s depictions of African tribesmen and Asians are “hurtful anachronisms.” The ideal world, according to this journo, would not allow any of these stereotypical depictions to survive. That’s a call for radical cultural erasure, which should worry all sensible people.

This opinion is shared by most of the liberal commentariat. What’s most interesting about Bump’s opinion is how he describes conservatives’ cultural attitudes and why they’re so mad about cancel culture. “People who perceive criticism of the casual racism of the past as criticism of their own behavior or as a reminder of how the world around them is changing,” he writes. “It’s not that some Dr. Seuss books are being taken out of rotation. It’s that Seuss is a benchmark for a particular sort of American upbringing. Calling out Seuss’s — infrequent! — racist imagery is therefore an attack on that view of American identity.”

Bump says it makes for the perfect political focus for conservatives: “Attacking ‘cancel culture’ simultaneously allows the right to reinforce a sense that the world is changing around them and to blame the left — read: the media, technology firms — for attacking tradition or conservative values.”

This rings true. Ordinary Americans feel particularly aggrieved by the effects of cancel culture because it seems to steamroll over their cultural heritage. But what kind of cultural heritage do these boomer conservatives uphold? It’s not monuments dedicated to their ancestors or some shared folk culture — it’s Dr. Seuss and Mr. Potato Head.

A week before Dr. Seuss’s cancellation, Hasbro announced that Mr. Potato Head would ditch the Mr. and now be gender-neutral. This caused similar fury among conservatives who could not believe the potato figurine would lose his detachable mustache. One conservative even made a meme Valhalla for all the canceled figures. It included fired Star Wars actress Gina Carano, Aunt Jemima, and Paw Patrol. 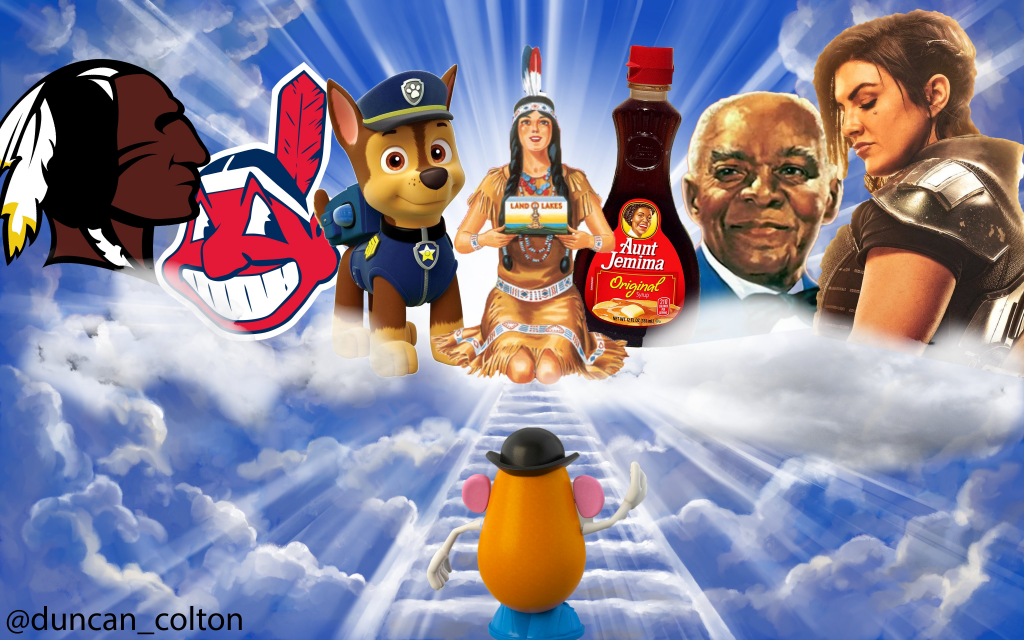 Colton Duncan on Twitter: “Our Cancelled Characters welcome a new hero today. Pour out some Syrup for Mr. Potato Head – he saved our lives, we are eternally grateful.
🙏🏻”

An updated version shows Cat in the Hat joining the other cultural icons in canceled heaven. 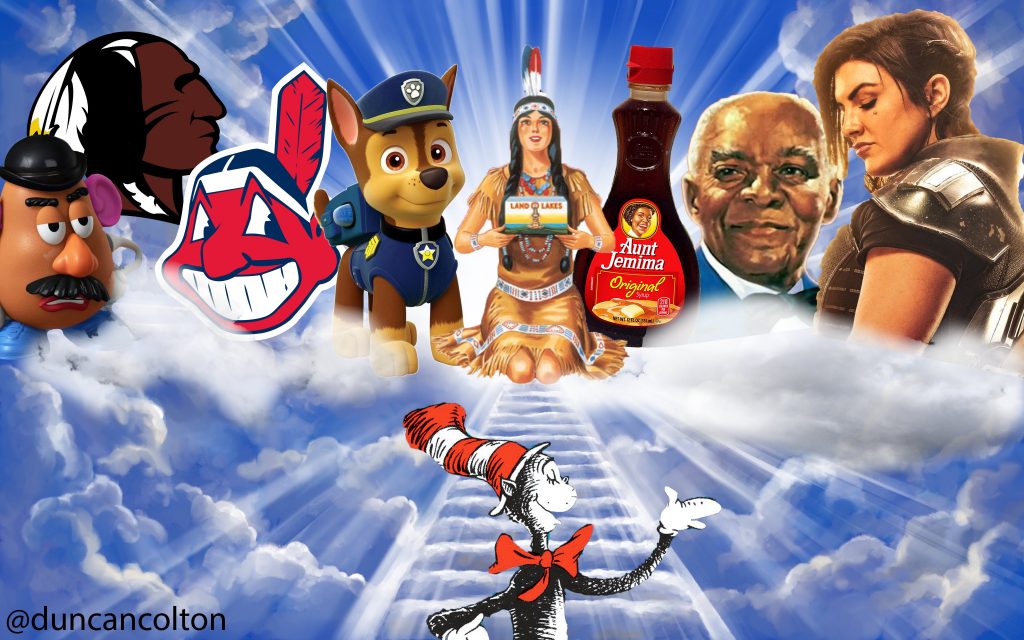 These memes unintentionally illustrate an important element of this cancel culture fight. On the surface, they’re just harmless boomer humor. It’s not intended to make a serious statement, but it accidentally does. The canceled pantheon is the culture for many Americans. It’s got everything — professional sports, TV shows, toys, and maple syrup. Boomers are more likely to see the world through Uncle Ben’s Rice and the Cleveland Indians than Shakespeare or Beethoven. This is why there’s more popular outrage about Mr. Potato Head than the disappearance of the Western canon from higher education.

For Americans of a certain age, cancel culture aims to destroy everything they grew up with. Boomers and Zoomers first read with Dr. Seuss; now they’re told he’s too racist to read. This is a disorienting development for older people. What are kids supposed to read now?

It should be noted that Dr. Seuss was no reactionary. He was a partisan Democrat throughout his life. When FDR beat the drums for war, Seuss skewered the America First Coalition in his work. When FDR interned the Japs, Seuss drew Japanese-Americas as sinister fifth columnists. He came to accept pretty much everything the modern Democratic Party adopted later on, particularly on civil rights. Many of his books evoke cliche anti-racism themes and there’s nothing to suggest the Cat in the Hat is a secret Right-winger.

But the Left now turns on one of its most dutiful propagandists for the sake of proper progress. The only ones left to defend Dr. Seuss are the people he spent his whole life mocking and caricaturing. What a turnaround.

Dr. Seuss’s cancellation matters because of his importance to American culture. No other author shaped America’s childhood over the last 70 years more than Mr. Geisel. The banning of his books represents a more important development than Mr. Potato Head losing his manhood. The latter is too frivolous to care about.

But Dr. Seuss’s cancellation is less important than the war against the historic American people. Our heroes and Founders are being canceled left and right. Statues are razed and holidays are renamed. Southerners can no longer fly the flag that symbolizes their heritage. White children must acknowledge they’re inherently bad and can no longer honor their ancestors at school. We can’t even say what people founded this country without fear of cancellation. Most large cities were canceled by youths, rendering them alien to the (real) native Americans.

The culture and traditions that tie generations of Americans together are being dismantled before our eyes. Conservatives do get angry about the erasure of Christopher Columbus and other foundational figures, but it doesn’t rise to Dr. Seuss’s level. The GOP doesn’t rally around Robert E. Lee or try to hawk Douglass Southall Freeman’s biographies to stand up against cancel culture. They only do that with Theo Geisel. This is their culture and you can only take Green Eggs and Ham from their cold, dead hands.

Maybe it’s good that millions of Americans lose this petty culture. Maybe then they will realize there’s something more important than kids’ books and sports logos. There’s a people threatened with cancelation, and that people is their own. If they ever want their children to read something better than Antiracist Baby, then they better start worrying about the real target of cancel culture.