Counter-Currents Radio Podcast No. 323 Grace Under Pressure: Life as a Thought Criminal 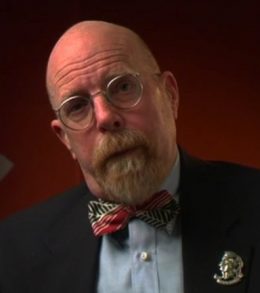 This episode of Counter-Currents Radio is the recorded audio of Charles Krafft speaking about life as a dissident at a Counter-Currents event on October 13, 2013. If you wish to volunteer to transcribe this talk, please contact us at [email protected].

« John Seymour’s Retrieved From the Future