Trump, for Lack of Something Better 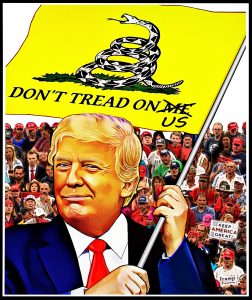