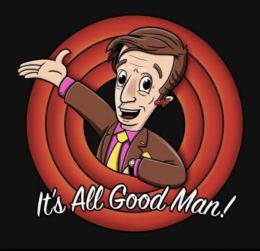 Host Nick Jeelvy welcomed long-time Counter-Currents writer James J. O’Meara, a smooth-talking warmage and friend of the show, for a discussion of Better Call Saul and what it means for white identitarians and nationalists.

» Europe Has Turned Away from Democracy:
An Interview with Former Slovene PM Janez Janša