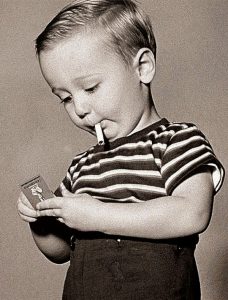 Greg Johnson has published a recording of himself reading his 2018 essay “Blaming Your Parents,” on the fallacy of blaming one’s parents for one’s misfortunes, and it is now available for download and online listening. The original essay is currently being featured in Counter-Currents’ new Classics Corner (see the right-hand sidebar).

« Laughter in the Dark: The Legacy of Monday Books