Christianity is a Vast Reservoir of Potential White Allies 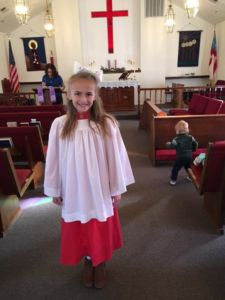 In his Counter Currents article from May 20, 2022, “What Christian Nationalism Looks Like in Current-Year America,” Robert Hampton casts a critical eye on Christian nationalism. His thesis:

[Identitarians] think [Christian nationalism is] an ideology that can easily be racialized and used to defend white people . . .