Counter-Currents Radio Podcast No. 410 The Writers’ Bloc with Kathryn S. on The Ancient City 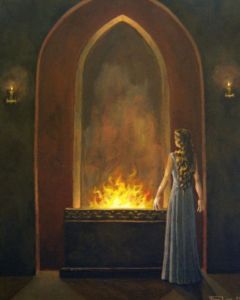 The indubitable longtime Counter-Currents writer Kathryn S. was host Nick Jeelvy‘s guest on the last episode of The Writers’ Bloc, where they discussed Numa Denis Fustel de Coulanges’ The Ancient City, a history of the religion of the ancient world and the society it founded, and it is now available for download and online listening.

« A Eulogy for a Friend & Hero

» Let the Whites Be Racist, Too