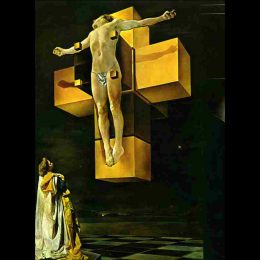 Every Easter, there is an upsurge in search engine traffic on the following articles, to which I wish to draw your attention:

» The Metaphysics of Indo-European Tripartition, Part 1