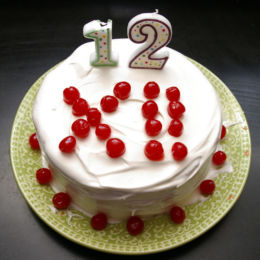 We at Counter-Currents celebrated our 12th birthday on last weekend’s broadcast of Counter-Currents Radio, which was a four-hour all-star streamathon with many of our writers, friends, and some ordinary readers who decided to get involved, and they answered listener questions. The first half is now available for download and online listening.

» Patrick Bateman is a Tranny