Counter-Currents Radio Podcast No. 479 Bubba Kate Paris on the State of Nationalism in the UK 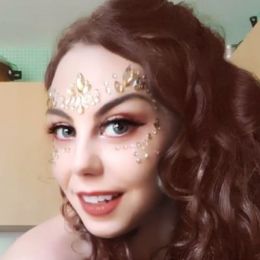 Host Greg Johnson welcomed British activist Kate Fanning, a.k.a. Bubba Kate Paris, back to the show to discuss the state of nationalism in the United Kingdom, and it is now available for download and online listening.

02:26 Kate’s background
07:28 Kate’s contact info
08:23 What do you think of the royal family?
10:01 In retrospect, was Brexit a good thing?
12:29 Did Brexit help nationalism in Great Britain?
18:22 What do you think of Patriotic Alternative and other nationalist groups in England?
24:07 Why must it be a man to lead nationalist groups?
31:32 What are your thoughts on the new book The Last White Man?
39:05 Are you hopeful about the trajectory of nationalism?