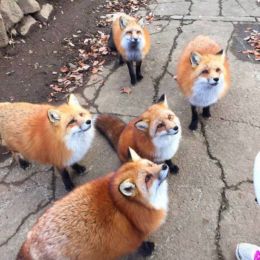 Earlier this week, Greg Johnson and Millennial Woes did a surprise livestream about some common mistakes in English, and it is now available for download and online listening.

» Why the Concept of the Cathedral Is Nonsense