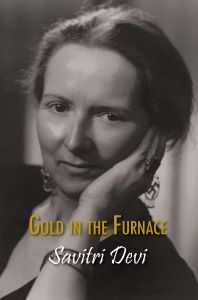 Gold in the Furnace is now available in three formats:

There are four ways you can send payment:

To use credit card or bank transfer, please contact us at [email protected].