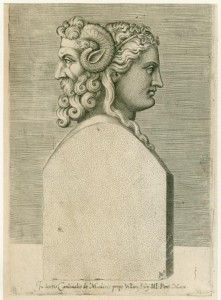 « Video of the Day
The Normans, a Video Miniseries

» Zardoz: Natural Order Against the Left