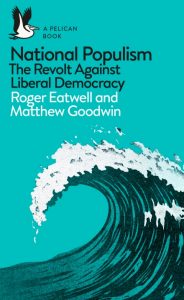 As I mentioned in my “Toward a New Nationalism” essay, Roger Eatwell and Matthew Goodwin’s National Populism is a very exciting book. Eatwell and Goodwin marshal impressive statistics to argue that the rising tide of National Populism is based on deep-seated, long-term trends in white societies. They provide much food for thought about how White Nationalists can insert ourselves into the National Populist phenomenon and guide it toward our preferred outcomes. I look at National Populism as a kind of companion volume to The White Nationalist Manifesto, helping us envision how victory might be possible. I recommend this book to every serious movement thinker and activist. I am working on an extensive review essay, and I am planning to do a kind of seminar on YouTube in the new year to discuss it. 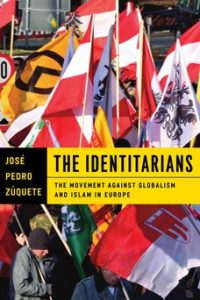 2. José Pedro Zuquete, The Identitarians: The Movement against Globalism and Islam in Europe (South Bend: University of Notre Dame Press, 2018).

José Pedro Zuquete is a Portuguese political scientist. He is the author of Missionary Politics in Europe (Syracuse, N.Y.: Syracuse University Press, 2007) which focuses on Umberto Bossi’s Northern League in Italy and Jean-Marie Le Pen’s National Front in France, and the co-author with Charles Lindholm of The Struggle for the World: Liberation Movements for the 21st Century (Stanford: Stanford University Press, 2010), reviewed at Counter-Currents by Michael O’Meara here. The Struggle for the World is remarkable for including a very fair-minded chapter on the European New Right as a counter-globalization movement. 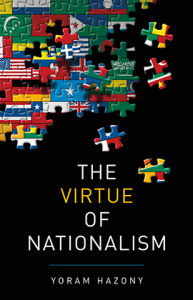 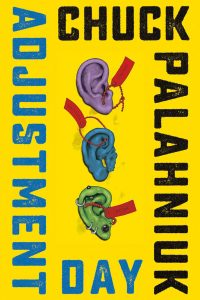 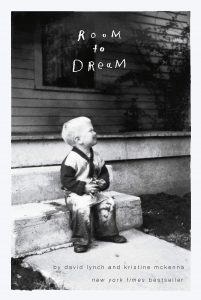 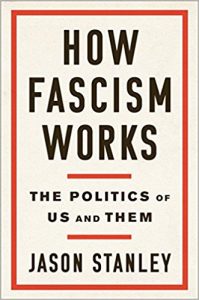 Jason Stanley, How Fascism Works: The Politics of Us and Them (New York: Random House, 2018)

Jason Stanley argues that evil fascists make a distinction between us and them, unlike liberals who don’t have any enemies. Along the way, he makes sure you know that he is a Jew, descended from Holocaust survivors, and is married to a black woman. These facts, he believes, add to his credibility. He seems to believe everything he reads on HuffPo. They sure don’t make Yale philosophy professors like they used to. For a more detailed discussion, see Donald Thoresen’s Counter-Currents review here.