MGTOW as a Slave Religion 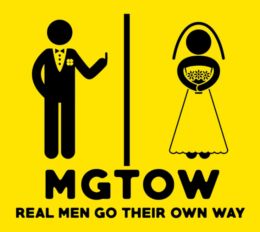 Author’s note: I wrote most of this in January of 2017 and forgot about it. Back then, the Singles Epidemic wasn’t quite as far along as it is today, and it wasn’t in the news, so I didn’t incorporate it into my analysis, but the thesis still holds true: namely, that men should not give up no matter how bad things get. Yes, we need to fix the singles problem on a societal level. Maybe we can do it with economic and social policy, or maybe we can do it with cultural innovations, but in the meantime, we should encourage lonely single white men to try to find someone. I was anti-MGTOW in 2017 and am anti-MGTOW in 2021.

MGTOW refers to “men going their own way.” Its proponents believe men should drop out of the dating scene because of modern women’s bad behavior and the laws which enable it. While MGTOWs are correct that the average man faces historically novel perils on the dating scene, their solution is wrong from a White Nationalist perspective.

First, we must acknowledge that MGTOW is not an ideal scenario. Suppose that by some magic power, we could bestow upon MGTOWs the option of either remaining MGTOW or meeting their soulmate. Alternatively, we could offer them the option of remaining MGTOW or becoming a chick magnet. Something tells me that in either scenario, there’d be mass defections from the MGTOW movement. Clearly, MGTOW isn’t an ideal condition.

This is not to say that men who choose to be single for reasons other than MGTOW are necessarily living a bad life. Some men are better actualized as bachelors. For instance, Nikola Tesla gave the world alternating current electricity. If he had instead spent his time raising a family, the world probably would have been a dark place for longer. But hypothetically speaking, if there were no opportunity costs in having a large family – i.e., if one didn’t have to give up something to have a large family — then most men would probably opt for one.

MGTOW doesn’t harm men who become more self-actualized in bachelorhood, but rather those who might otherwise be able to find a woman if MGTOW ideology hadn’t discouraged them. Discouraging white men from seeking white women is very problematic from a White Nationalist standpoint because marriage and the births of white babies are crucial at a time when whites are proportionally declining relative to other races.

If one declares procreation to be the primary goal of sexual relationships, then MGTOW men effectively move from being in an unfavorable position – i.e., looking for women in a historically poor social climate — to entering one where any hope of passing on one’s genes is doomed. Only from a perspective where procreation is not the primary goal can MGTOW make any sense — and even then, as demonstrated earlier, it’s still not an ideal scenario.

MGTOW certainly doesn’t make sense as a kind of protest. If white men think they will induce white women to draw up a better societal contract with them by going on strike, they are wrong, because non-white men will happily step in to serve as strikebreakers.

The present relationship environment will not last indefinitely. Cultural and technological changes may eventually provide the average man with more bargaining power in sexual relationships. We may simply be in an evolutionary bottleneck of sorts. Whites of the future will be descended from the survivors of this bottleneck. They will probably not look back on the MGTOWs of the current year as altruistic sacrificial lambs, but rather as not worth remembering. Even if they do venerate MGTOWs for having spoken out against a poor social environment, they will not laud them for casting their genetic endowment into the dust as an act of protest.

MGTOW is a slave religion in the Nietzschean sense insofar as it attempts to cloak a less than ideal scenario as righteous protest. White men considering MGTOW should instead opt to live a noble life. They should date, marry, and have children. Invariably some of them, including some of you reading this, will experience divorce, custody battles, and so on — but these are the inevitable sufferings of those who live a noble life.

It’s not all that easy to live a “noble life” in 2021. While boomer and Gen-X women divorced their husbands at high rates, millennial and zoomer women aren’t pairing up with a guy in the first place –primarily due to economic reasons.

Women will continue their incremental glacial takeover of the white-collar workforce. While 60% of college students are women, experts project that in the coming years, about 67% of college graduates will be female, since women graduate at higher rates on average. Because women prefer to marry across or upwards in status, they will refuse to go with men without degrees who earn less on average than they do.

What’s more, entry-level young men make almost half of what their girlfriends’ fathers do, making them seem as being of a lower status than their fathers. These two factors are playing a major role in influencing what I believe will be about a quarter of women who will remain perpetually single. This isn’t just the usual segment of approximately 10% who have traditionally been single, but an additional 25% (approximately). As a result of this, we no longer live in a society where nearly everyone can find someone. Counting those men who would have been single in any generation, over a third of men will be single indefinitely because a third of women are unwilling to mate with them. White men, and particularly White Nationalists, should endeavor to avoid falling into this category.

This may be a cliché, but it’s better to try and fail than to give up without trying. Regardless of the outcome, men who try to build a relationship with a woman outrank men who give up and go their own way. 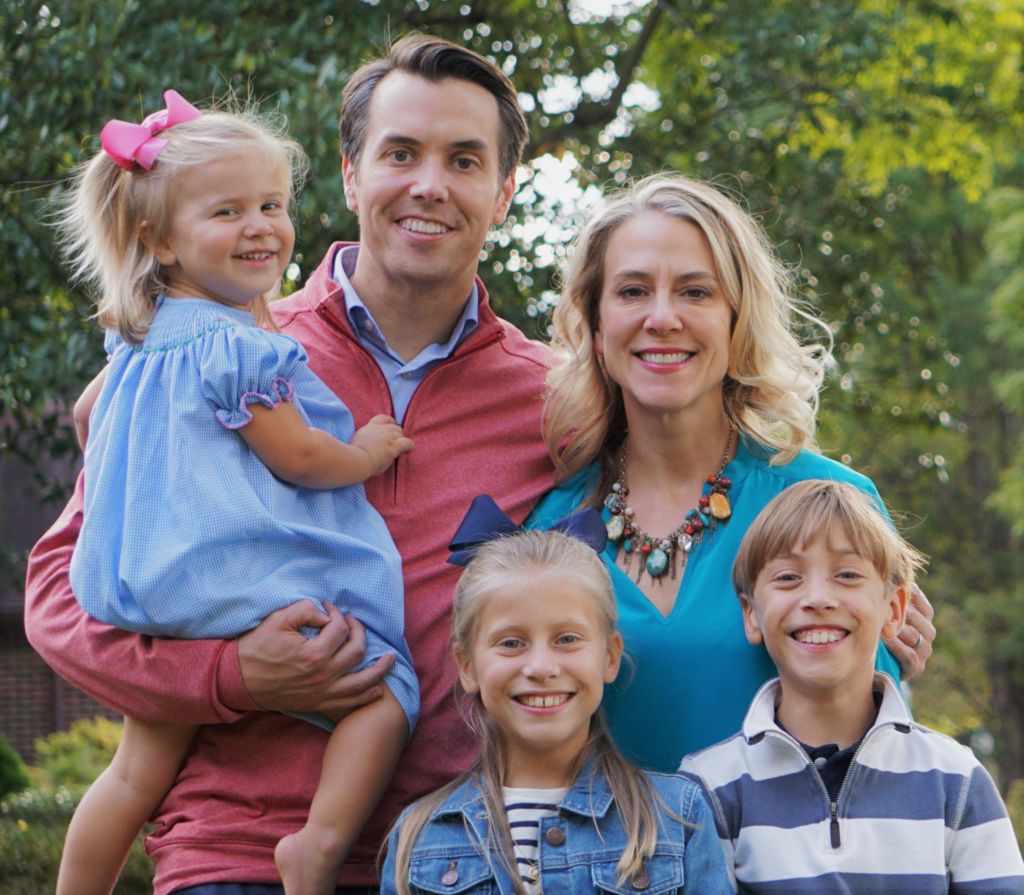