Video of the Day Charles Krafft at the 2015 London Forum: My Life as a Dissident 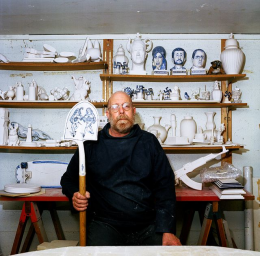 This is a recording of Charles Krafft’s speech at the 2015 London Forum, on the heels of political agitators canceling his third exhibition of his porcelain in the city. In it, Charles discusses his art, his political worldview, and his awakening to white identity politics.

» Warhammer’s Imperium vs. Chaos & Nationalists vs. the Cabal