The Evil Empire Gets Lamer 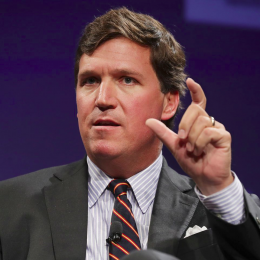 Carlson laughed at that opinion: “So, we’ve got new hairstyles and maternity flight suits. Pregnant women are going to fight our wars. It’s a mockery of the U.S. military.”

That view outraged the military. The Department of Defense issued a bizarre press release entitled: “Press Secretary Smites Fox Host That Dissed Diversity in U.S. Military.” The opening sentence: “The United States military is the greatest the world has ever seen because of its diversity, Pentagon Press Secretary John F. Kirby said during a news briefing this morning.” Kirby emphasized how awesome military women are and bragged about being a “Navy spouse myself.” He insisted: “We pledge to do better, and we will,” in making the military more female-friendly. But “what we absolutely won’t do is take personnel advice from a talk show host or the Chinese military. Maybe those folks feel like they have something to prove — that’s on them. We know we’re the greatest military in the world today and even for all the things we need to improve, we know exactly why that’s so.”

The press release came with these pictures. 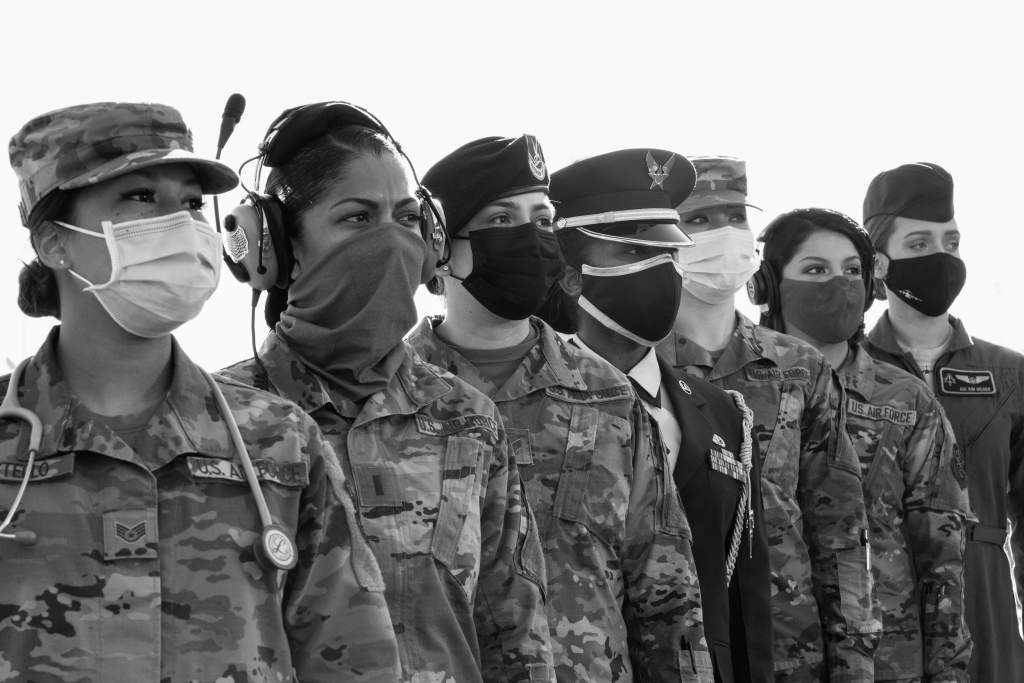 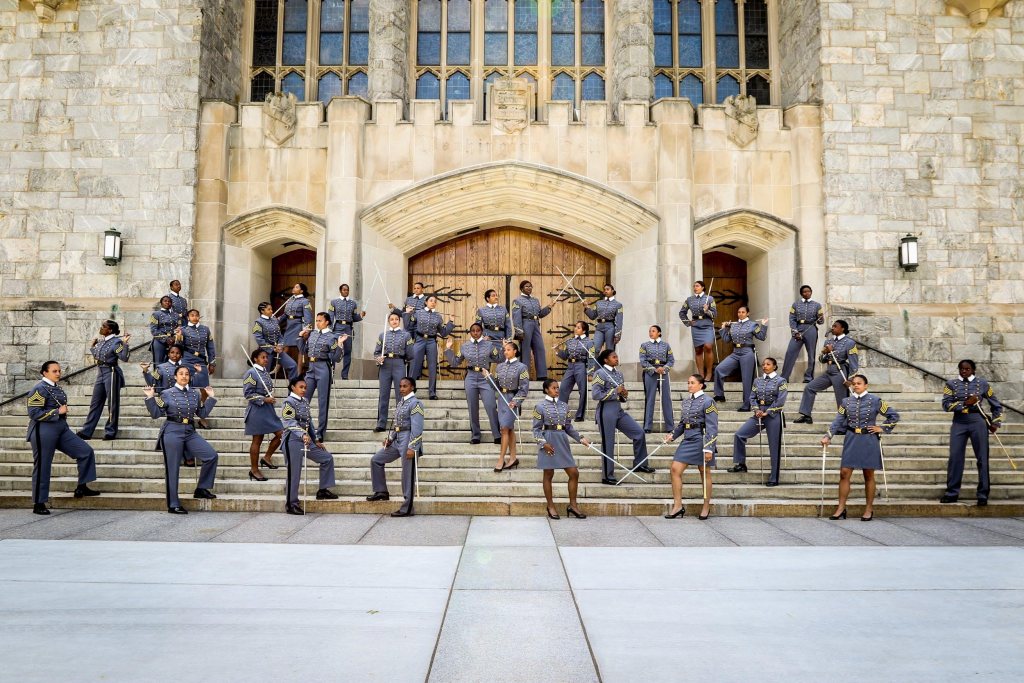 I’m sure China is terrified.

Several other senior military officials followed the Pentagon’s lead in the anti-Tucker offensive. Many of these types are what Revolver proprietor Darren Beattie describes as “SIR YES SIR.” These are otherwise macho, stereotypical soldiers who shout in gruff tones how much they value women in combat and trans rights. They’re the good little grunts who believe America needs to stay in Afghanistan to secure women’s rights and intervene in Syria for the sake of democracy. They unironically mouth “DIVERSITY IS OUR STRENGTH” with zero doubt in their minds.

Here are some of the hilarious replies to Mr. Carlson.

Thousands of women serve honorably every day around the globe. They are beacons of freedom and they prove Carlson wrong through determination and dedication. We are fortunate they serve with us.

Women lead our most lethal units with character. They will dominate ANY future battlefield we’re called to fight on.

@TuckerCarlson’s words are divisive, don’t reflect our values. We have THE MOST professional, educated, agile, and strongest NCO Corps in the world.

The best response came from Marine Corps Master Gunnery Sgt. Scott H. Stalker, the senior enlisted member of the Space Force. Stalker put out a video calling Tucker “drama TV” and castigated him for serving 0 days in the military. He defended pregnant women in combat because the supposed experts told him that they’re effective warriors. Stalker delivered his monologue in a cadence reminiscent of a drill sergeant, embodying the SIR YES SIR type. He made sure to sign off with “God Bless America and Semper Fidelis.”

Interestingly, Stalker’s own Marine Corps produced a study in 2015 that warned that women in combat would make the military a worse fighting force. That’s quickly been forgotten to the dusts of time. Now the Marine Corps stands fully behind women in combat.

The responses from vets out of active duty were even more unhinged. Democratic Senator Tammy Duckworth, a retired Army lieutenant colonel who resembles a goblin, had a meltdown over Tucker. “F*ck Tucker Carlson,” she tweeted. “While he was practicing his two-step, America’s female warriors were hunting down Al Qaeda and proving the strength of America’s women. Happy belated International Women’s Day to everyone but Tucker, who even I can dance better than.”

Duckworth’s ugly visage truly represents the modern military. She’s the product of a mixed-race marriage (half-American, half-Thai) and she’s married to a white Army officer. She constantly deploys her service to demand status and respect. Duckworth also supports tearing down George Washington statues and believes America is “stolen land.” Her military doesn’t fight for the historic American people — it fights for the Empire of Nothing.

The liberal Vote Vets group dubbed Tucker “Traitor Carlson” in an ad celebrating how terrific our women warriors are. The ad also suggests that the Iraq war was somehow fought for “our freedom.”

The woke militarism, complete with chest-beating about “dominating” battlefields and defending OUR FREEDOM, should wake up all right-leaning Americans. The military is not on your side. It’s a hostile institution controlled by the liberal elites you hate. These Chad-looking generals are nothing more than glorified bureaucrats who tout critical race theory and apologize for their white privilege. They want nothing more than to send pregnant women into combat and think they are just as effective warriors as Seal Team Six. These same generals would happily gun down middle Americans if liberal elites ordered them to do so. They would say “SIR YES SIR” and go about their business. This latest bit of cringe shows the impossibility of a “based” military dictatorship here in America. It would probably be worse than the corrupt system we already have.

Our people must lose their reverence for the military. White Americans need to see the troops in the same light as mailmen and DMV workers. You don’t thank the black lady handling your car registration for her service. The same should be done for the average soldier. The military is just another appendage to this sick system. Why “support the troops” when their rifles could easily be pointed at you?