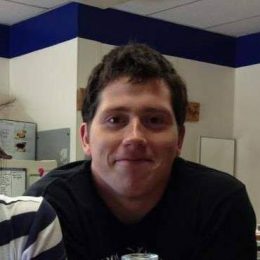 Around 9 PM Pacific Time on August 10th, 2018, a 29-year-old man named Richard Russell, stole a Q400 airplane from Seattle Tacoma International Airport and went for a joyride into the abyss. Two F-15 fighter planes were scrambled to follow Rich, who eventually crashed into a wooded area a little over an hour after takeoff, killing only himself.

Russell was a baggage handler for Horizon Air. So far, not much else is known about him, other than what was said in his last conversation with air traffic control.

Air traffic control attempted to convince Rich to land at nearby McChord Airfield, Rich replied: “This is probably like jail time for life, huh?”

Rich, in a somewhat remorseful tone, “I’ve got a lot of people that care about me. It’s going to disappoint them to hear that I did this. I would like to apologize to each and every one of them. Just a broken guy, got a few screws loose, I guess.”

In the midst of the stark and solemn conversation, Rich joked with ground control, “Hey, you think if I land this successfully Alaska would give me a job as a pilot?” Ground control, “You know I think they would give you a job doing anything if you can pull this off.” Rich, “Yeahhhhh right! Nah, I’m a white guy.”

Horizon Air CEO Gary Beck said he was baffled about how Russell picked up the flying skills. “We don’t know how he learned to do that,” he said. “Commercial aircraft are complex machines. No idea how he achieved that experience.”

Pierce County Sheriff Paul Pastor commented that Rich “did something foolish and may well have paid with his life” and the flight was “a joyride gone terribly wrong.” I wholeheartedly disagree with the sheriff’s assessment.

Rich was in a place that the sheriff likely could not possibly understand. He was one of the “middle children of history.” With no future to look forward to, deracinated in his own homeland, dispossessed by alien masses who not only drive down wages but create hostile living environments with a destroyed sense of social cohesion and community which produced nothing other than deracinated consumer units.

Perhaps Rich did want to be a pilot, and on August 10th decided he was going to live out one last dream before flying into the sunset. For some reason, he felt this was no country for white men. Maybe it was the FAA rules that operate under the premise that the aviation profession is too white. It is possible his feelings were due to major airlines proclaiming they want to train pilots with more “diverse backgrounds.” It could have been watching his city, his town, his work, his local grocery store, and every aspect of his life becoming increasingly “enriched” with aliens. Whatever it was, Rich was keenly aware of the current racial dynamic at play in the US, and it was most certainly a source of discontent.

Despite the media elites lecturing whites day-in and day-out on our “privilege,” the white life expectancy is dropping, while that of blacks and Hispanics is rising. White suicide rates are rising at a faster rate than other races, and white Americans are dying younger than the rest. Suicides rising, drug and alcohol abuse is rising, “deaths of despair,” they are called, and its endemic of a population with no hope for the future. 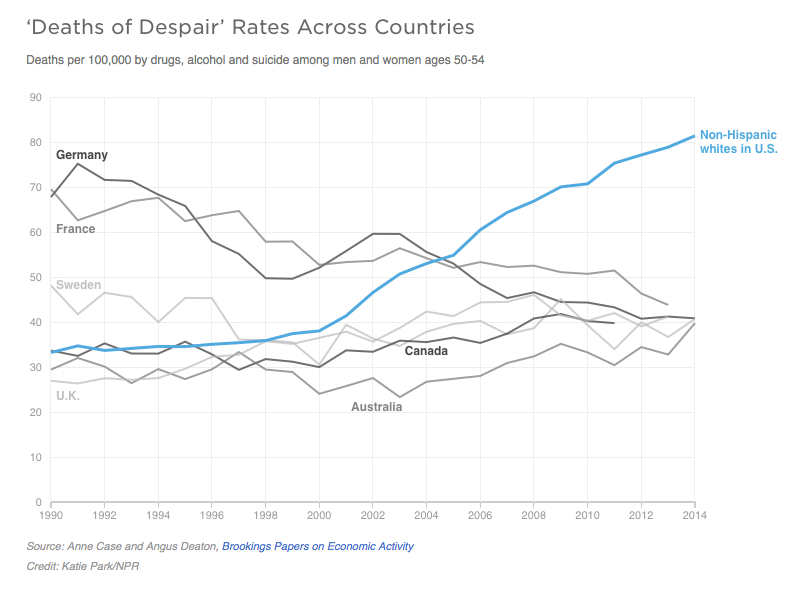 “Man, the sights went by so fast. I was thinking, like, I’m going to have this moment of serenity, take in all the sights.”

“There’s a lot of pretty stuff, but they’re pretty in a different context.”

“Hey I want the coordinates of that orca, with err, you know the mama orca with the baby, I wanna go see that guy.”

Some of the last words ever spoken by a man who had his homeland and his future stolen from him. Rich was sick and tired of living in this post-modern, multicultural, materialistic, hellscape. And he did something, it might not have been the smartest thing, and he left behind many who will be devastated by the news. This was one last “fuck you” to the whole rotten society. I felt an immediate kinship with Rich, and the outpouring of similar sentiments online made it clear there are thousands of others just like him, who feel the same things and think the same thoughts.

Rich was probably a rather normal guy, reacting to a very abnormal and profoundly sick society. And maybe, those who go a little crazy, are in reality, the sanest of all of us. The ones who are least suited to adapt to this bizarre reality might be the ones who see things with most clarity in the end. It appears Rich was intent on not hurting anybody, and more than wanting to die, maybe what he really wanted was to feel alive, one more time.

I’m devastated this happened. It could have been any one of us, and I’m sorry we weren’t there for him this time. What a sad and somber reminder of what we are doing – fighting to give our people something to live for again. Fighting to take back the future that was stolen from us. To restore a sense of inner peace and serenity that we have been searching for endlessly.

And into that good night, you did go. See you on the other side, Sky King.

» An Esoteric Commentary on the Volsung Saga, Part II