Pop Music is a Satanic Mind-Virus! Part 4: What to Do? 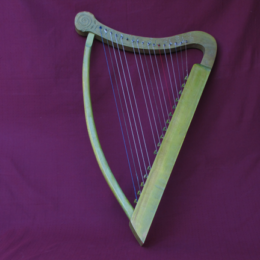