Be a Medici:
New Patrons for a New Renaissance 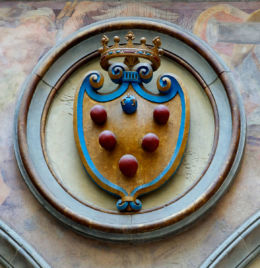 The Medici Coat of Arms

Modern historians credit the Dark Ages as a time of steady progress, but no one is lobbying to rename that period the Age of Light. Our race produces geniuses daily, yet there is an almost complete absence of any written record for 500 years. Nothing like a great writer, artist, or biography is recorded from this time.

Call me a reactionary, but I place more stock in the opinions of Petrarch and Gibbon than the hacks in the academy do today. Unlike them, we don’t see Western civilization as merely an academic subject. It is not a cold cadaver to dissect and analyze. It is our people’s past, and therefore it is deeply personal. Our forebearers’ spectacular art, beautiful music, and vivid histories give us meaning and purpose.

It is vital these feelings should be cultivated in every person of European descent. Only through a sense of personal ownership can we hope to preserve our heritage, learn from its history, and grow through its beauty. What is more worthy of pride, preservation, and pugnacious defense than the Renaissance culture of Europe? I have no reservations about calling what came before a Dark Age, because those centuries fell colossally short of what our race is capable of. We must learn our lessons from it and ensure we do not fall into an age like it again. The next Dark Age could be final. There is no future for our culture if our race becomes extinct. We are being replaced everywhere we exist on Earth with migrants who hate us, and by elites who despise us even more. There is no guarantee we will survive at all, and we cannot rely on luck. We must pursue white identity politics with the same urgency that we would give to saving our families from a burning building, because the success of white identity politics is just as important as the safety of our families. Our grandchildren have no future if we do not begin acquiring power and influence again. This is an appeal the Counter-Currents community must recognize in all its gravity.

We must have faith in ourselves and see the task as achievable. It only took one wealthy, enlightened, and motivated family to revive our entire civilization and lift it to its zenith: the Medicis. From 1434 to 1737, the Medici family ruled Florence and made it the cultural center of Europe, inaugurating the Renaissance — i.e., the rebirth of Classical Civilization in the West.

The Medici were patrons of such artists as Donatello, Fra Angelico, Leonardo da Vinci, Michelangelo, Botticelli, Raphael, and Rubens. We owe them Michelangelo’s David and Raphael’s School of Athens. The Medici were also patrons of learning. After the fall of Constantinople, they provided refuge for Greek scholars and patronage for Italian scholars who revived the study of the Greek classics in the West. Thus we also owe them our awareness of Homer, Plato, and Thucydides. Galileo was moreover a beneficiary of Medici patronage, serving as a tutor to several generations of Medici children.

The Medicis began as textile merchants and bankers. They were good at making money, but they were more focused on power and culture. Through their banking enterprise, they made the Florentine Republic their personal dominion. They bought their way into power, of course, but do any of us wish they had failed, given their legacy to our civilization? Power mattered more to the Medicis than superficial propriety. So it must be for ourselves. Considering what is at stake, winning is everything. Politics is not a game for rabbits. We need to be cunning foxes like the Medicis.

The Medicis privatized the patronage of the arts, but by the nineteenth and twentieth centuries, the sponsorship of cultural projects largely passed into the state’s grip. Yet race-conscious whites do not have a government, and we likely never will in our lifetimes.

And this brings me to by far the most important point:

We must be Medicis in philanthropy. 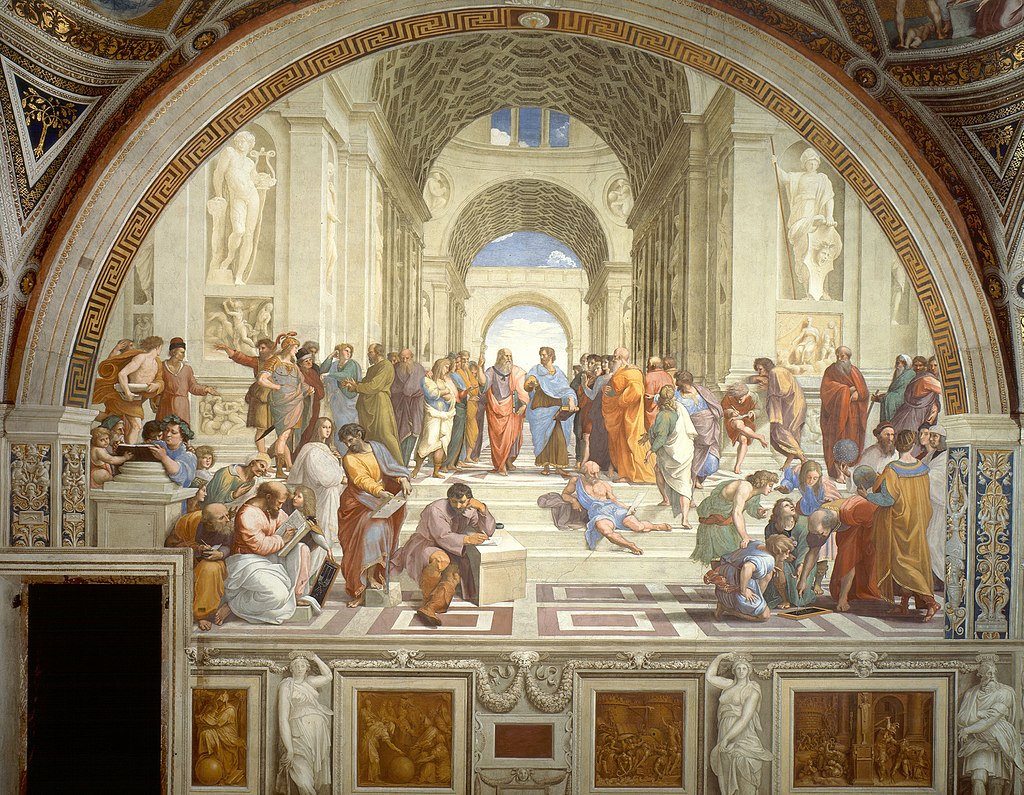 The Medicis invented modern philanthropy. Wealthy elites patronize political and cultural institutions and are pressured to do so by their peer group. The day when we tithe 10% of our income to the cause of white identity politics, and are pressured to do so by our peers, is the day we win. Until we have state power, there will never be a resurrection of our race or civilization if we do not embrace philanthropy as ambitiously as the Medicis did.

This community’s purpose is to bring forth a new Renaissance for European mankind. Like a modern Medici family, we are focused on culture and power. Supporting Counter-Currents is the perfect way to further our goals, as there is no better repository for European culture in America than Counter-Currents, and the policy institute we are building will be the undisputed leader in white identity politics.

Be a Medici and join us in this pursuit of renewal by arranging a $100 monthly contribution today. Your legacy will never be forgotten.