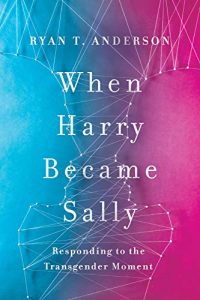 “At the heart of the transgender moment are radical ideas about the human person – in particular, that people are what they claim to be, regardless of contrary evidence.” — Ryan T. Anderson[1]

There is no aspect of Leftist ideology quite as far from reality as that of the transgenderists. Transgender (or more accurately transsexual; I will deliberately use the terms interchangeably in this review) is the “T” in the ever-fashionable LGBTQ package that has been shoved down my throat, or so it seems, by every female Sunday school teacher and secular schoolmarm I’ve run into since at least the early 1990s – not to mention every TV program. Transgender people are those who imagine they are trapped in the body of the opposite sex. According to transgender activists, a person’s sex, or “gender,” is “assigned” at birth. As children grow up, some come to believe they are not actually of the “gender” they were “assigned.” This is called gender dysphoria, and this illness is believed, by the current political and medical establishment, to be best treated through transgender therapy – for now. Interestingly enough, the first transsexual was an eccentric Danish man who transitioned in the 1930s.[2]

When Harry Became Sally is written by an activist at the cuckservative Heritage Foundation, Ryan T. Anderson. Previously, Anderson was the last sentinel opposing the gay marriage movement during Obama’s second term. As such, he should be considered incredibly brave, despite being linked to a craven and flaccid group like the Heritage Foundation. One can see his defense of monogamous, one man-one woman marriage here and here. Anderson has done considerable research for this book, but I will add some things from the perspective of the Dissident Right. 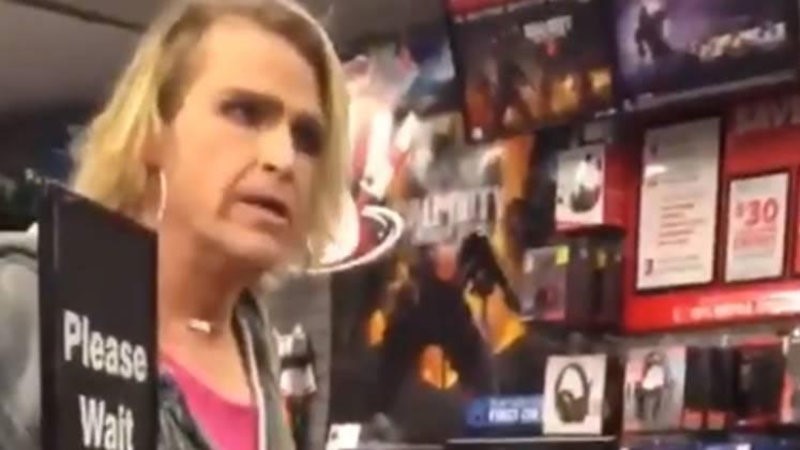 Anderson points out what transgender activists deliberately ignore: namely, those who detransition from their trans state back to their “assigned” sex. One can see detransitioning YouTube videos here and here. Those seeking to transition usually have some sort of mental or self-esteem problem that is misdiagnosed as gender dysphoria, but the cultural domination currently enjoyed by transgender activists is causing people with unmet psychological or spiritual needs to misapply a sexual fetish as the solution to their problems. Detransitioners claim that they got little in the way of serious counseling. Instead, they get hormone treatments which don’t solve their problems. It’s a “take the testosterone gel first and ask questions later” type of cure. This includes treatment for still-developing teenagers with very poor judgement. Those who transition have a much higher suicide rate than the average. 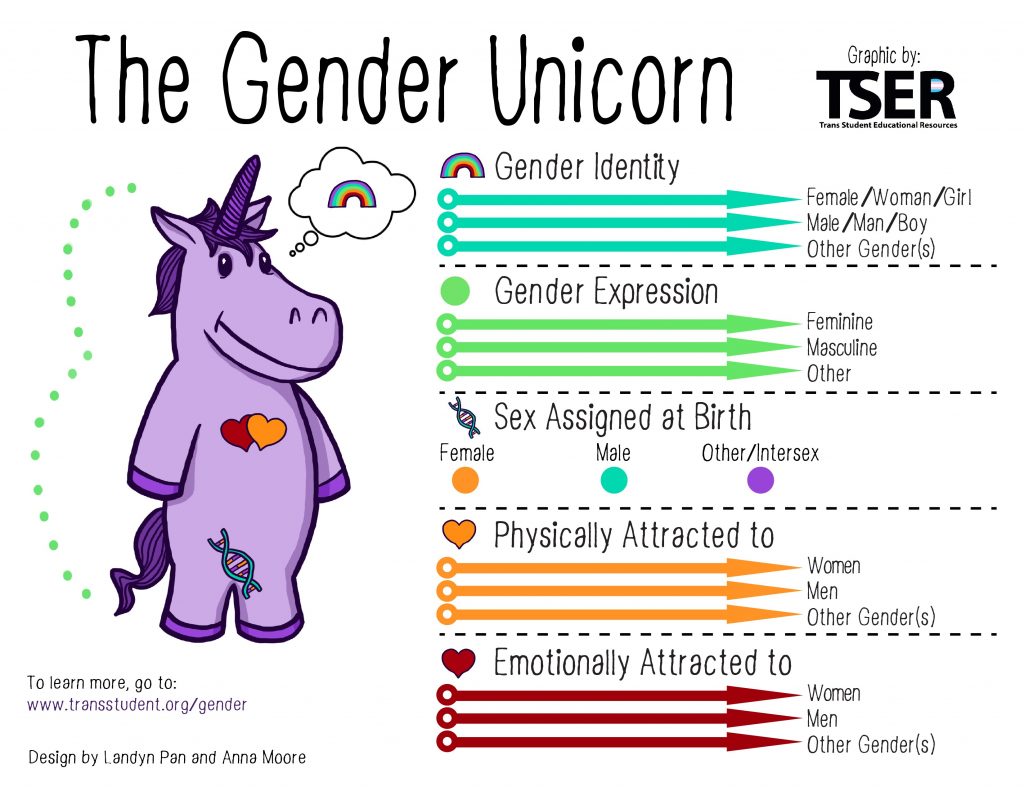 The deconstruction of gender started with a denial of the biological basis for sex differences, and this is where some seemingly contradictory ideas have a common root. That denial is also the historical link between the transgender movement and radical feminism. While these two movements don’t have the same objectives and are sometimes at odds, they have drawn inspiration from each other in problematizing gender and detaching it from biology.[3]

Like the transgender movement itself, the election of a weak President such as Obama was the result of the metapolitical victory of “civil rights.” Obama’s rise was fueled by the proverbial “civil rights”-believing white liberal’s desire for a black leader who acted like a perfect gentleman. Once in office, however, Obama’s weak character led his administration to maintain the full-blown “civil rights” façade despite the fact that they could have supported continuing desegregation without enabling black pathologies. Instead, they reinforced black pathologies and inadvertently ceded moral authority to a local beat cop when Obama commented on a minor police scuffle in 2009, leading to the “beer summit.” He doubled down on his error when he hyped the Trayvon Martin case during the 2012 campaign, although it is clear he didn’t need to exacerbate racial tensions to win. Likewise, in the lead-up to the 2014 midterms, he pushed the Michael Brown fiasco, which led to months of race riots and other problems.

Transgender ideology may appear to be establishing a firm place in our culture, yet there are signs of defensiveness among its advocates, as if they realize that their claims are contrary to basic, self-evident truths. The transgender moment may turn out to be fleeting, but that doesn’t mean we should expect it to fade away on its own. We need to insist on telling the truth, and on preventing lives from being irreparably damaged.[4]

[2] It is likely that the 1930s was the time when Leftist power was at its zenith. The mainstream American media claimed that the USSR was a paradise. Furthermore, the first “civil rights” gains occurred in the United States at that time, and there was no white resistance.