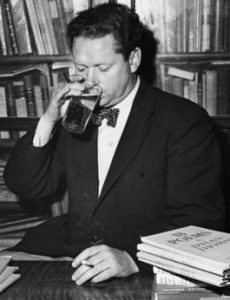 The Marriage of Heaven & Hell

“I liked the taste of beer, its live, white lather, its brass-bright depths, the sudden world through the wet-brown walls of the glass, the tilted rush to the lips and the slow swallowing down to the lapping belly, the salt on the tongue, the foam at the corners.”—Dylan Thomas

Beneath the shadow of grey clouds, black crows,
he sits upon the green-grey faded bench.
Behind it, trees walk past the church hedge rows,
grey-brown, nigh leafless. Water cannot quench

his thirst, dark ale, perhaps, stout, porter, bock.
Steeples and domes, corroded malachite,
can hardly light the day amid the talk
of poets, Baudelaires who love the night.

He greets me, standing on pale cobble stone,
my book of poems printed in strange fonts,
its pages yellowed. His voice is a gramophone
that says: “here everyone gets what he wants.” 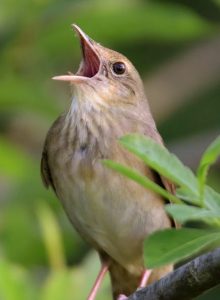 Almost four in the morning
in May; I hear him sing
a love call, not a warning:
a drunken man’s lips sting.

Never has he heard
a song as beautiful
as yours, my little bird,
so joyous and so full.

At sunup they’ll scrape him
up from the cold, stone pavement,
rooks will peck at each limb
to my, to my amazement. 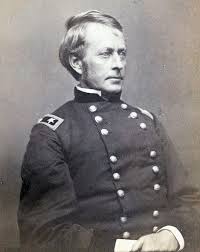 Joe Hooker was a heavy drinking man,
drunk when he led his men into a battle,
famous for his longish caravan
of whores, and rebs he’d slaughtered like mere cattle.

When honest Abe told him, “Joe, stop the drinking,”
Joe Hooker sobered up and lost and lost,
now hesitant, afraid and over-thinking,
though it was dead men who had paid the cost. 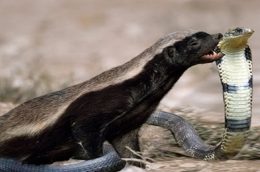 When this badger leaves its burrows
even the cobra snake is sought.
Long days it forages sand furrows,
pinching rats the serpent caught.

And then the badger taunts the snake,
and bites off its reptilian head,
swallowing venom, putting at stake
its life, now slipping off, but fed.

For hours it lies upon its back
as if numbed at the jaws of death.
When it awakes it starts to pack
its snout with cobra flesh, each breath

invested in each pungent bite
as heaven watches over it,
the ceremony and the crime.

Such is the honey badger’s rite
upon the Kalahari writ,
and ours since origins of time. 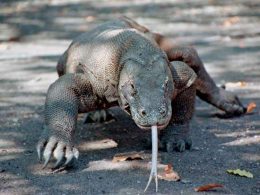 No angel hovers over
the komodo dragon.
Across the grass and clover,
past the peasant’s wagon,

slowly it approaches
its hapless, heedless prey.
The huge hog that it poaches,
poisoned at break of day,

with one komodo bite,
will fall weak on its feet,
stunned, dizzy in half light,
its pork now tender sweet.

While the swine is alive,
but blood-drained, almost dead,
komodos feast and thrive —
no angel overhead,

no demons, ghosts or God,
just hunger and great need,
while we, the righteous, awed,
forget about our greed. 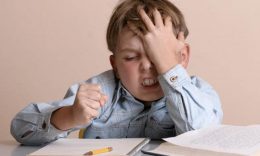 Forgive me, mother, that for what I wrote,
on life’s commandments, I received a D.
Now how can I hand in each sloppy note,
when on the shaggy rug they summon me?
Are there some teachers you know in Those Parts
or scissors stemming from the pangs of guilt
with which you cut out dead and tiny darts,
since when they grow back, for a treasure gilt,
I’ll go there where Icarus once would flee
to learn of the strange laws of gravity
and found how hard Earth is for boys like me.

Translated by Leo Yankevich after the Polish of Wiesław Musiałowski 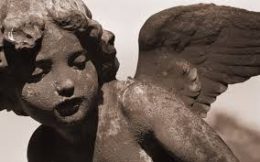 They all have mouths that tire,
bright souls that have no seams.
And longing (for sin’s mire)
passes through their dreams.

Almost alike they stride,
silent beneath the Tree,
like intervals inside
great God’s grand symphony.

But when one of them rages,
spread wings set tempests spinning,
as if God, sculpting ages,
huge-handed, leafed through pages,
the dark book of beginning.

Translated by Leo Yankevich from the German of Rainer Maria Rilke