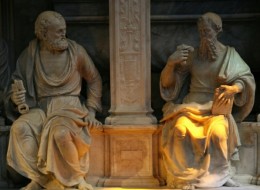 Greg Johnson, John Morgan, and Frodi reconvene our roundtable to discuss “normie” questions and objections regarding white identity politics shared by our readers.