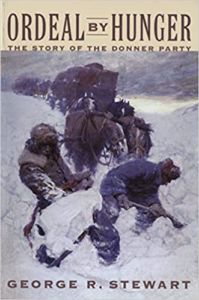 Hypocrisy there is in the story, and weakness, false pride and vaunting, deceit, poltroonery, ugly perversions, and baleful frenzies. But there is more also. Through the story runs the scarlet thread of courage and the golden thread of heroism. — George R. Stewart, Ordeal by Hunger

It may be trite to state that people show their true colors in extreme circumstances, but what better way is there? James Cameron certainly mocked the hubris of the Titanic true believers in the first half of his iconic 1997 movie, but the numbers of the disaster reveal a chivalry which speaks fairly well of the people who traveled and served on that ill-fated, immortalized vessel.