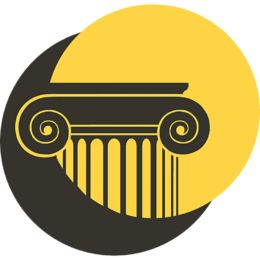 Counter-Currents’ own Robert Wallace was host Gregory Hood‘s guest on American Renaissance’s Left, Right, and White podcast, where they spoke about building institutions, some white pills about the state of white identity politics, and the need for “patrons” to step forward to ensure victory. Click here or use the player below.