Counter-Currents Radio Podcast No. 433 Ask Me Anything with Greg Johnson 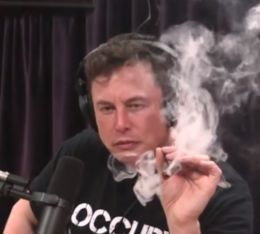 The second half of last weekend’s Counter-Currents Radio livestream, which was an Ask Me Anything with Greg Johnson, is now available for download and online listening.

00:23 What do you think of Elon Musk buying Twitter?
03:09 What do you think of Paul Gottfried and his work?
06:25 Why should we accept the premise that expanding the population is an absolute good?
10:57 Question about the Russo-Ukrainian War
17:16 Another question/comment about Ukraine
18:21 Would you be willing to debate the Ukraine issue with Eric Striker
22:32 Did Greg really say that the National Justice Party is a grift?
27:35 If you believed it was all hopeless, what would you do?
31:38 Reading listener comments
43:45 Do you have any favorite post-apocalyptic movies?
45:00 How would you like to die?

» Counter-Currents Radio Podcast No. 434 The Writers’ Bloc with HapaPerspective on Militias