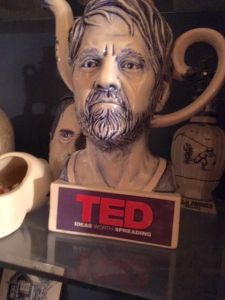 On this episode of Counter-Currents Radio, Greg Johnson and Richard Houck discuss the “Unabomber Manifesto,” Ted Kaczynski’s Industrial Society and Its Future.

« So Awful You Have To Laugh: Dark Humor in Instauration