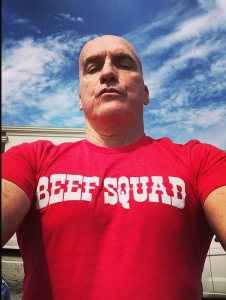 On this episode of Counter-Currents Radio, Greg Johnson is joined by Jim Goad to discuss current events, media and literature, parenthood, and your questions. Topics discussed include: