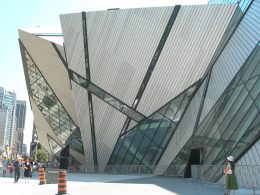 Greg Johnson talks to Richard Houck on 7/11 nationlism, mallrat nationalism, diversity and the destruction of public spaces, and the legal and cultural causes.

NOTE: Counter-Currents is temporarily unable to take donations from outside the US.
[give_form id=”93964″]